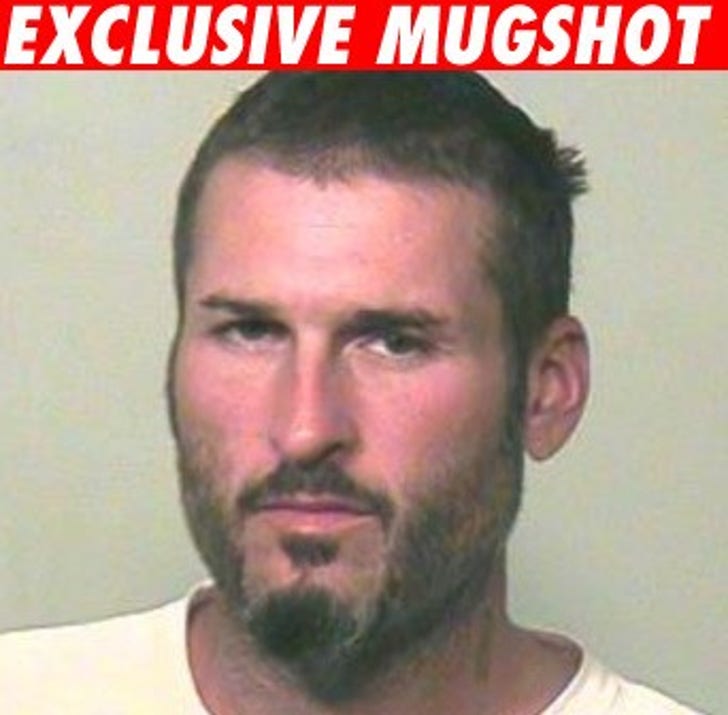 If you're under the age of 25, this story probably won't mean jack to you.

Bryan Abrams, one of the singers in the terribly awesome R&B band Color Me Badd, was arrested in Oklahoma City last Friday on charges of domestic abuse and assault and battery after allegedly threatening to kill his girlfriend.

According to NewsOK.com, Abrams allegedly punched the woman in her nose and verbally threatened her by saying, "I'm a kill you! You and me! You and me!" Abrams is said to have had slurred speech and talked in "random sentence fragments."