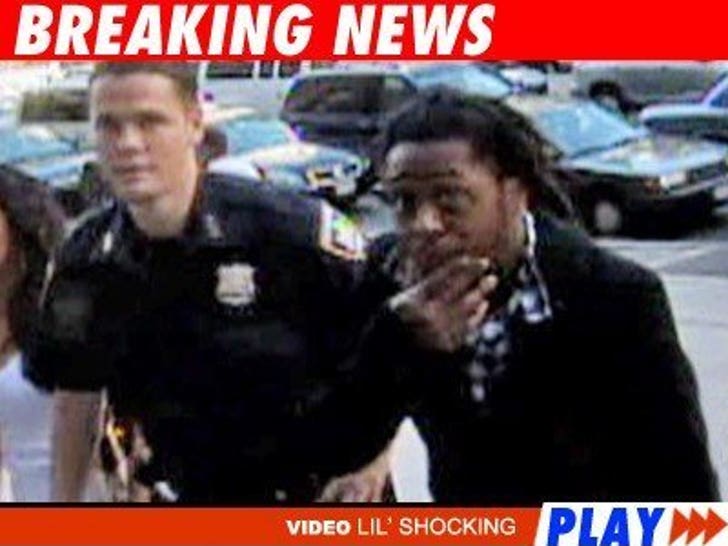 File under the category of Rarer Sighting than Sasquatch. Lil' Wayne actually showed up for court today in New York. 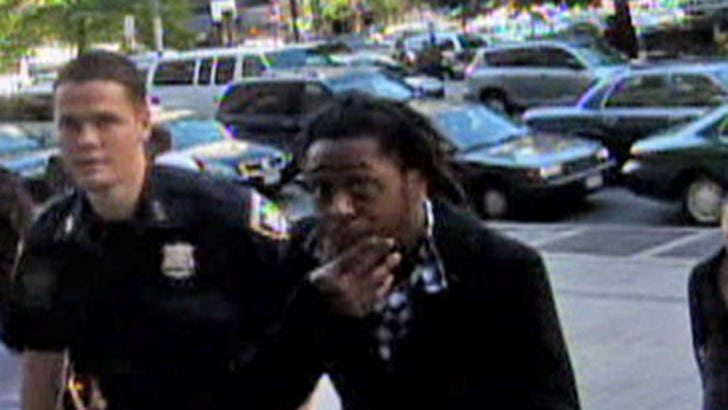 The guy who canceled a court appearance because of dental problems showed up for his weapons possessions case, even after he was partying 2,475 miles away after the VMAs in L.A.