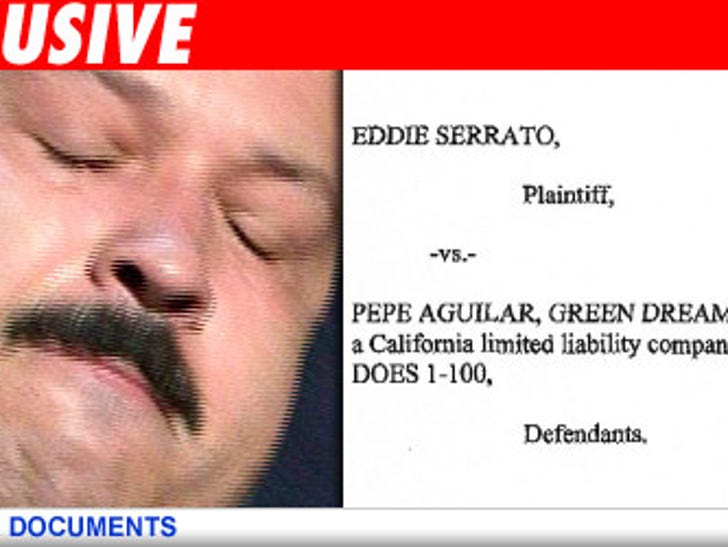 Mexican singing legend Pepe Aguilar is accused of being the bad guy in an old-fashioned standoff after he canceled two concerts minutes before each show. 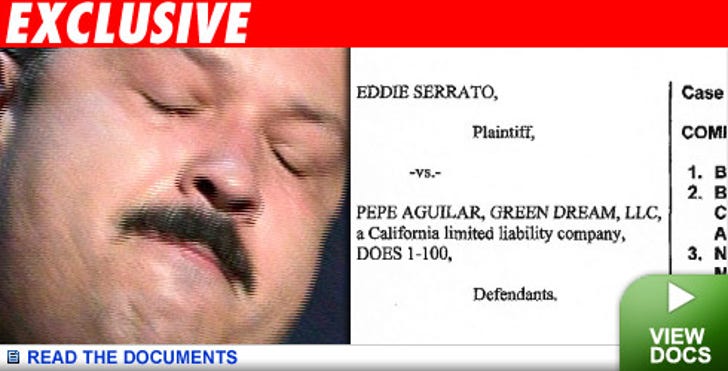 The concert promoter who filed the lawsuit minutes ago in L.A. County Superior Court claims he had a two-show deal with Aguilar -- in which he was supposed to pay a hefty deposit before each one of Aguilar's concerts, and the remainder in cash three hours before each show.

It gets even shadier -- Aguilar showed up to the first concert in Boise, Id. expecting to get the remaining money for that show -- $40,000 -- in cash. The promoter says he only had $30,000 and blamed his cash shortage on the fact that Aguilar didn't promote the show, thus not selling tickets, thus not making the promoter any money. That's when Aguilar allegedly told the promoter he wasn't going to perform.

The next night, a similar showdown occurred backstage in Salt Lake City, Utah -- again the promoter didn't have enough cash, and again Aguilar refused to perform.

Aguilar eventually wrote an open letter to his fans, skirting the blame for the flaking. Now, the promoter is suing for more than $700,000 claiming the whole thing is Aguilar's fault.

Calls to Aguilar's reps have not yet been returned.