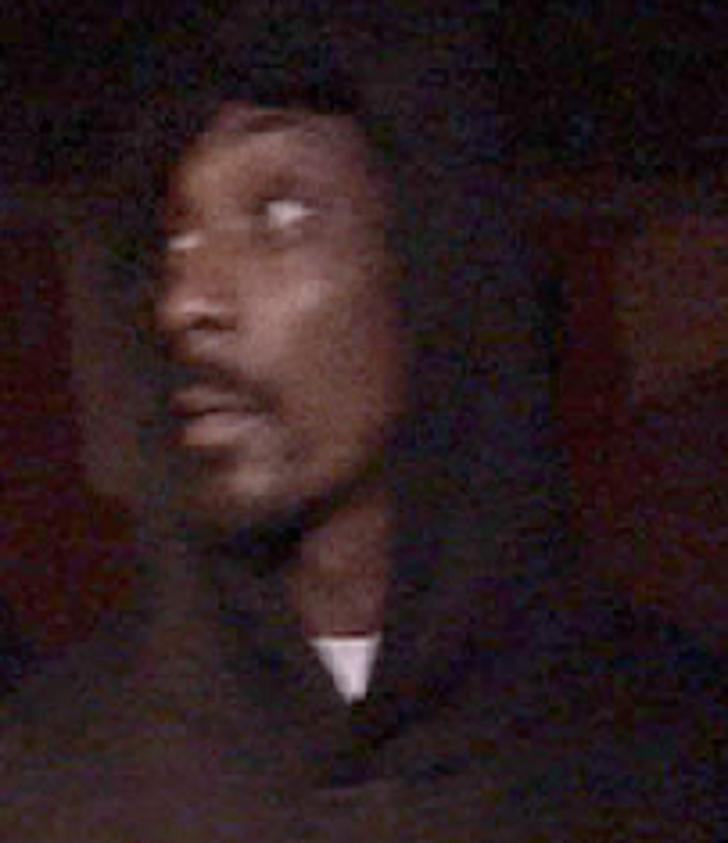 File this at the Deptartment of WTF: Snoop Dogg will be allowed to enter Australia after all, and it's Russell Crowe who opened the door.

Snoop's visa to Oz was held up by gov officials Down Under because of his criminal past. But Russell stepped in and wrote a letter to the decision makers, claiming Snoop "poses no threat" to Oz, and even promised he would do charity work while he was in the country.