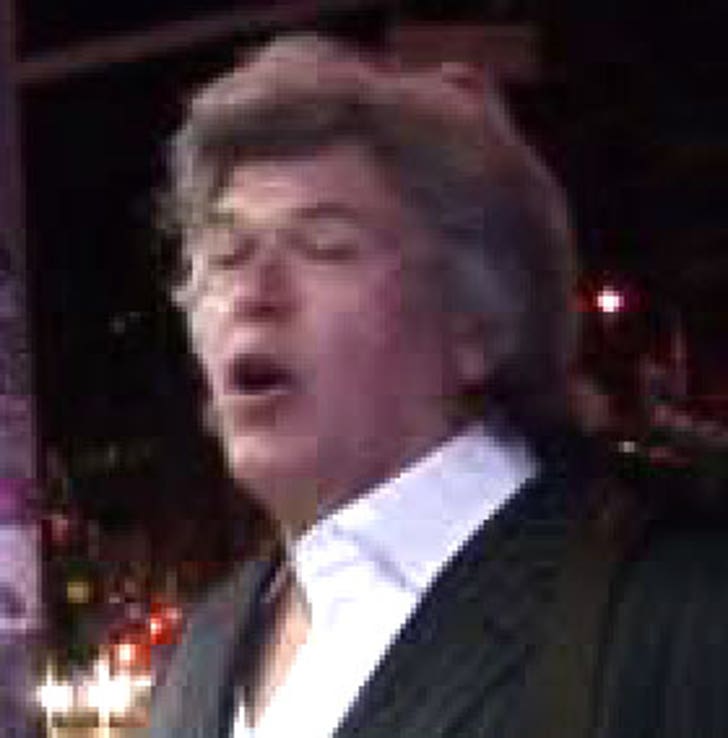 Ron White says he's getting scalloped by a couple ex-pilots on his "Tater Air" private jet -- and that's why he got busted for pot last week. Ron White has his own jet?

Back in May, the two Tater pilots claimed a wasted Ron charged the cockpit and threatened to crash the plane. And now Ron tells the Atlanta Journal Constitution one of these guys dropped the dime on him, resulting in his arrest on the tarmac in Vero Beach.