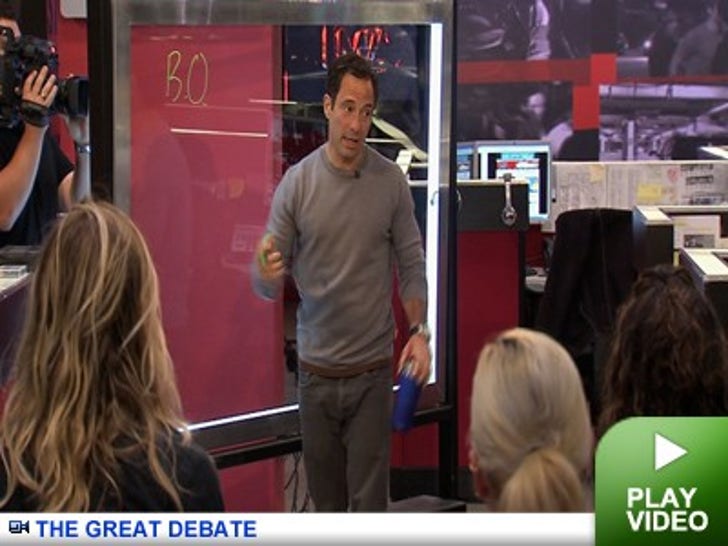 Barack Obama reportedly turned down a request from Lindsay Lohan to host a few Barack events, claiming "she is not exactly the kind of high-profile star who would be a positive for us." 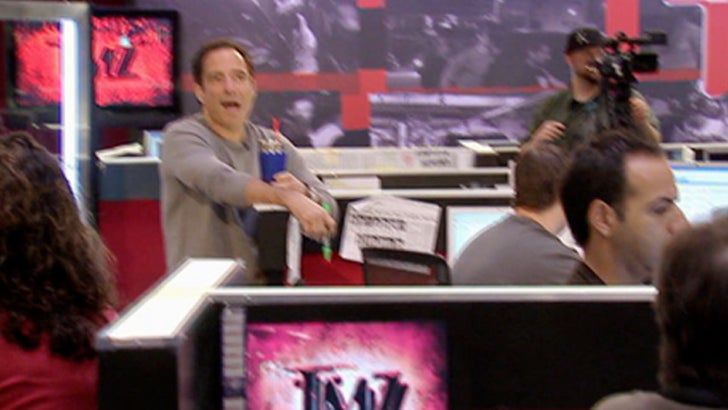 McCain's camp is incredulous -- Obama's peeps think McCain is wasting time on a trivial matter. But it triggered a debate in our newsroom; since Obama did drugs when he was young, is this a little hypocritical in the Department of Forgive and Forget?