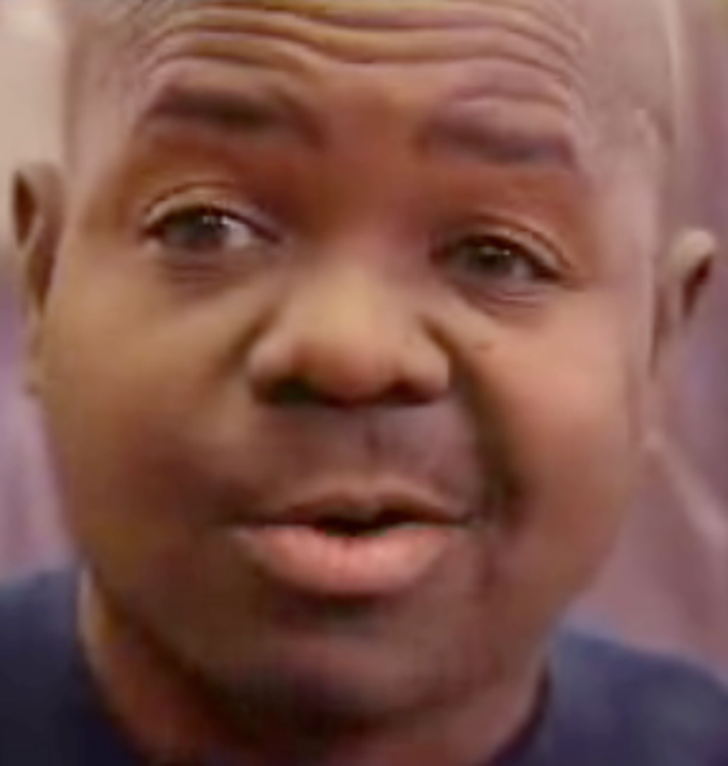 So Gary Coleman is being sued by the guy he allegedly nailed with his truck -- not surprising. The Salt Lake Tribune got the docs, and the guy's account of what happened at the bowling alley is hilarious.

Colt Rushton was taking cell phone pics of Coleman in the next lane when Gary's bodyguard came over and told him he'd have to pay $20 per picture if he kept shooting.

It got ugly later, when Colt tried taking a snap of Gary's truck. Rushton says he was "attacked, without warning, from behind" by Gary's wife and the bodyguard. Then, the big guy (Coleman) himself came over and walloped him in the chest "repeatedly" and then drove the truck into him.

Bad move if he runs for Guv again.