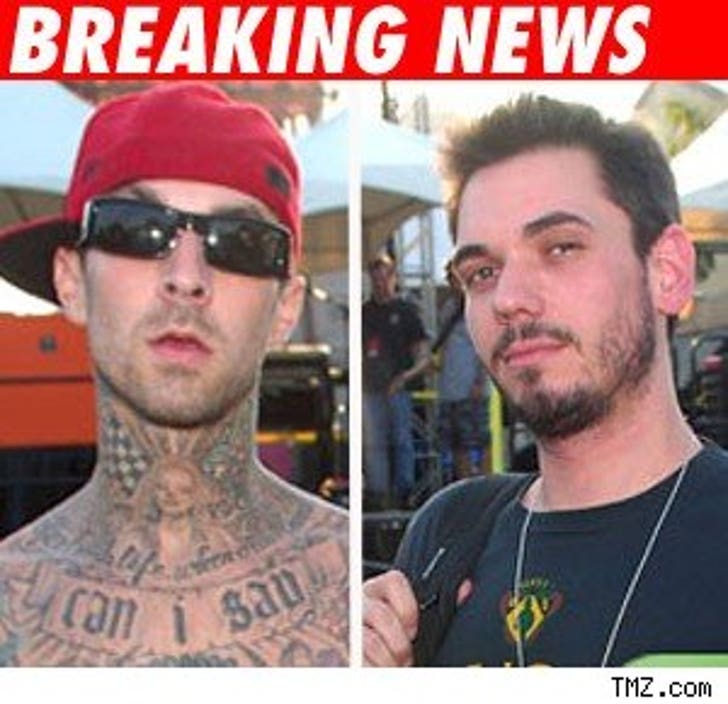 A doctor has announced that Travis Barker and DJ AM are expected to have a full recovery after yesterday's horrific plane crash.

Barker and Adam "DJ AM" Goldstein were severely burned yesterday when their Learjet crashed before takeoff from a Columbia, South Carolina airport. The crash killed four people, including Barker's assistant Chris Baker.