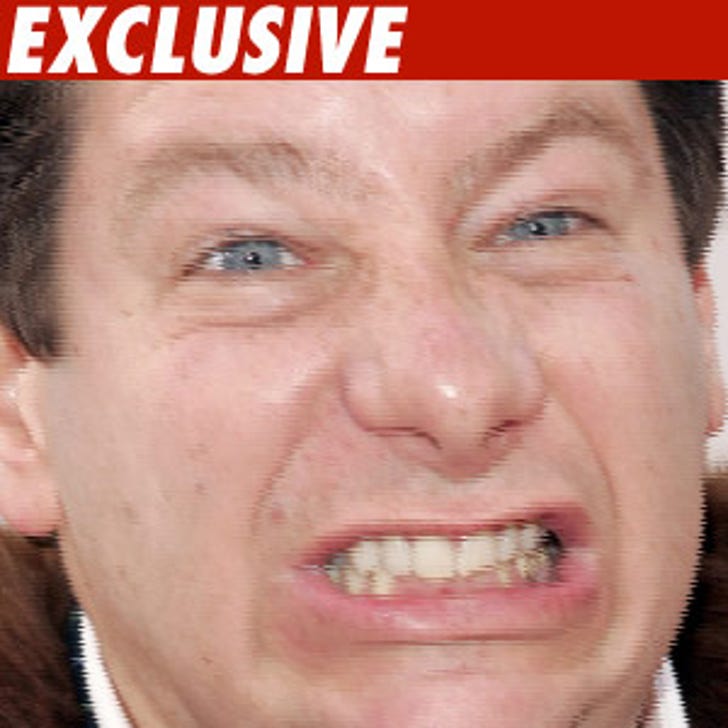 Our "Dancing with the Stars" spies tell us the drama has started, and there is already a casualty.

We're told comedian Jeff Ross got poked in the eye during rehearsal. Edyta was the pok-er, he the pok-ee. One of our spies says Ross was taken to the emergency room. Sources say a doctor has told Ross he cannot dance tonight.

And another injury -- Karina Smirnoff sprained her ankle, also during rehearsal today. She's expected to dance with partner Rocco DiSpirito.

Our fire department sources say two ambulances were dispatched to the location today, one at 11:31 AM and a second at 12:34 PM.

UPDATE: The show is now live on the East coast. Ross appeared with an eye patch. The show aired the actual poke and the ambulance coming to get him. Unclear if he'll dance. 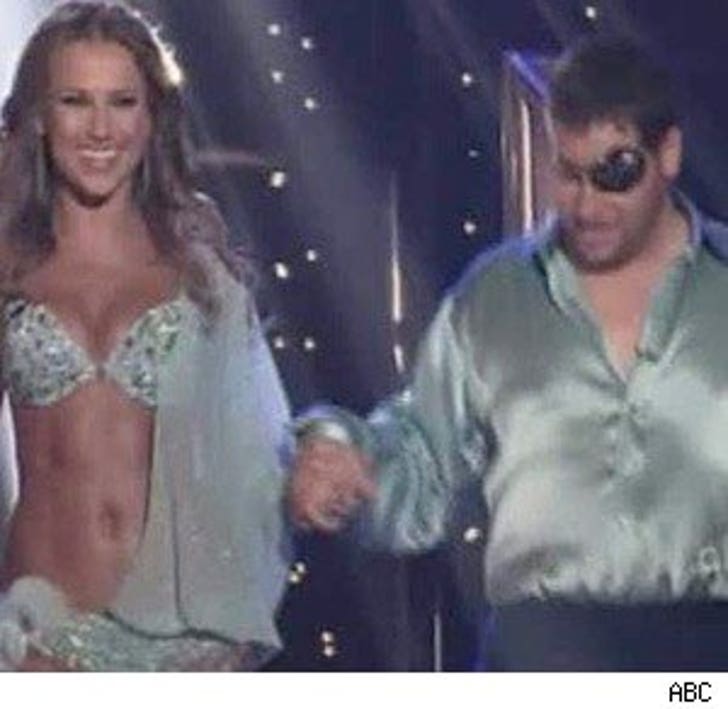 UPDATE 2 (***SPOILER ALERT***): Eye patch? What eye patch? Jeff danced without one ... but recorded the lowest score so far. Apparently being able to see straight helps in dancing. Who knew?