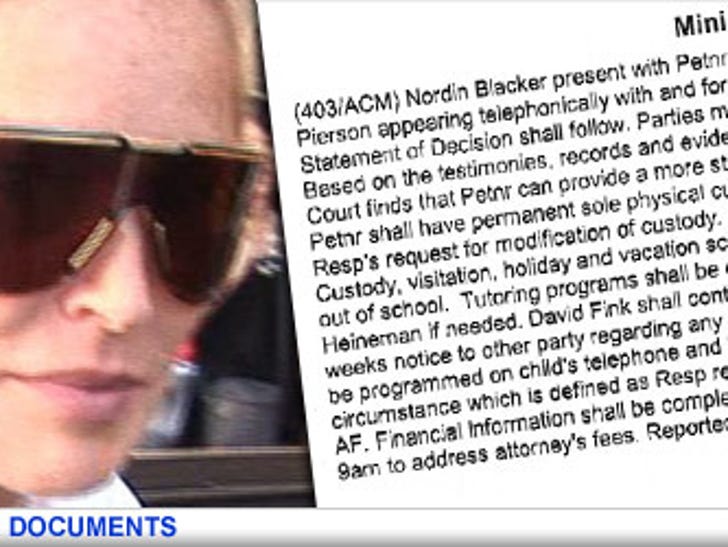 Sharon Stone never lost custody of her child, so says her lawyer. 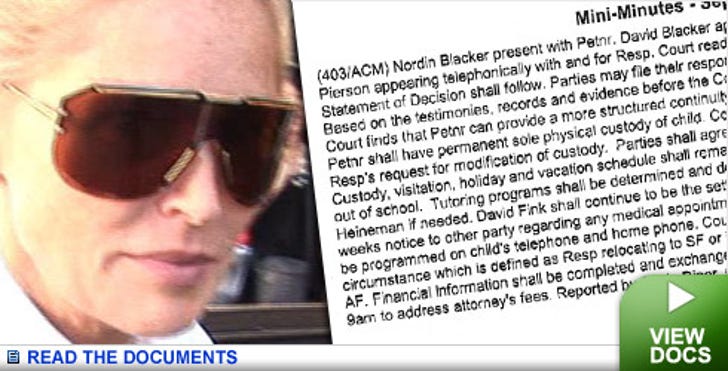 But wait, there's more. The clerk also wrote, "Custody, visitation, holiday and vacation schedule shall remain in place as outlined on 10/4/07 order." That's the order that gave Sharon joint physical and legal custody of the kid.

Sharon's lawyer, Marty Singer, says the inconsistency is obvious -- the judge didn't take away Stone's joint custody. In other words, she still has it and the clerk just screwed up when she wrote Bronstein now has "sole physical custody." That's what Singer says, and we think he has a point.