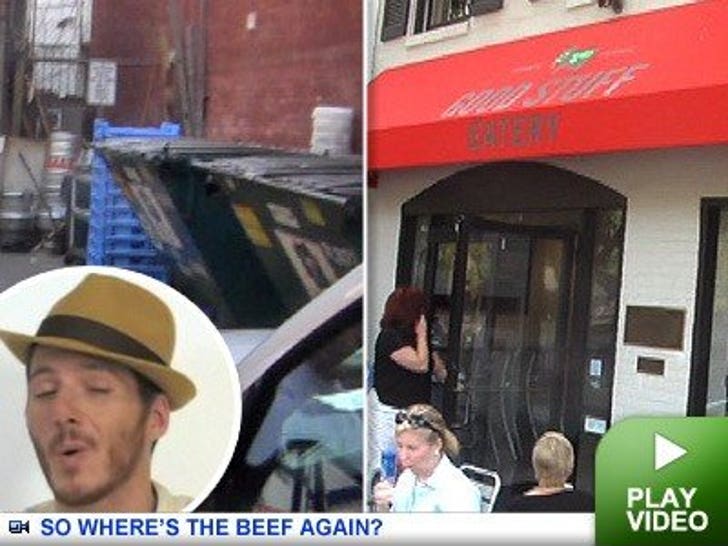 A "Top Chef" wannabeen just opened a fancy burger joint in D.C. One little problem -- the meat's been spotted outside the bun, and the kitchen, for that matter. 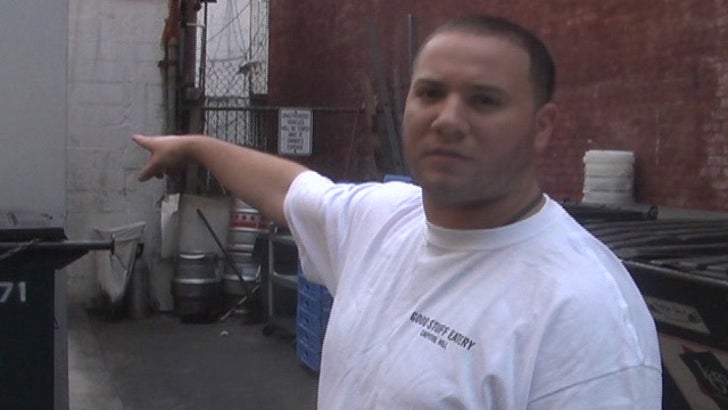 Good Stuff, the restaurant just opened by Spike Mendelsohn from season four of the Bravo cook-off, got cited by the D.C. Department of Health for keeping its meat in an alleyway instead of in a fridge. A picture on WTOP showed food sitting in an alleyway on a day when it was 90 degrees out.

We talked to a Good Stuff staffer this morning who told us there's no meat to the allegations -- he says the picture was taken right after a delivery, and it was quickly taken inside. So that's where the Angus comes from.