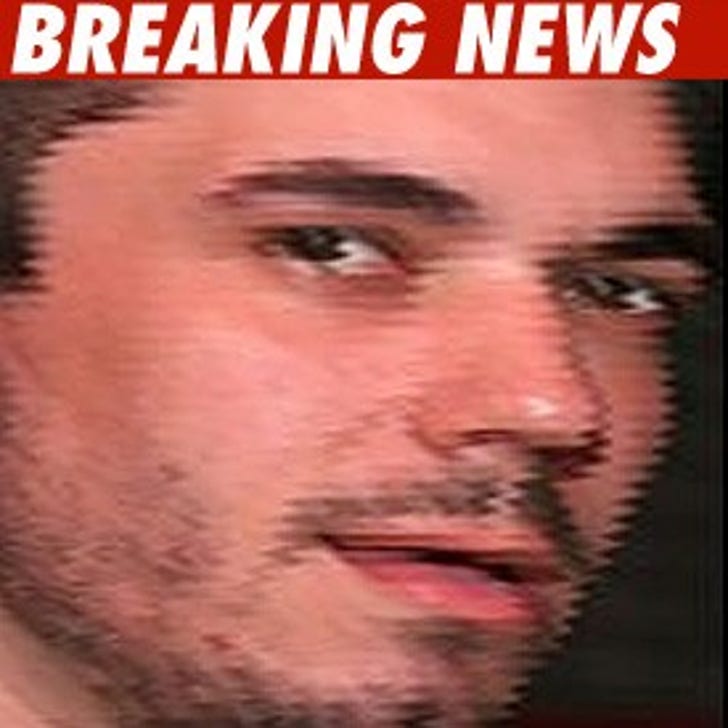 DJ AM has been released from the hospital in Georgia and is reportedly on his way back to Los Angeles.

His rep released the following statement, "Adam Goldstein has been released from Doctors Hospital. While he is deeply saddened by the events, he is thankful for all of the love and support he has been receiving from fans and friends worldwide. We ask that you continue to respect his privacy as he rests and heals and mourns the loss of his friends".

No new information has been released about Travis Barker's condition or hospital status.