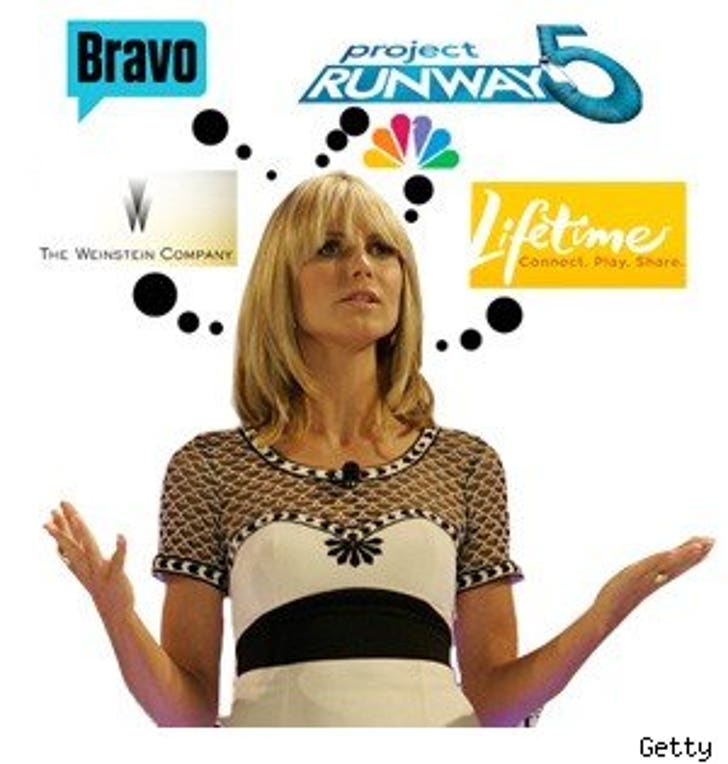 "Project Runway" is unable to catwalk its way to Lifetime TV, thanks to a judge's ruling Friday that keeps the show under NBC Universal's suede leggings -- for now.

Problems started when NBC claimed the Weinstein Co. -- which produces the show -- made a $150 million deal with Lifetime. That move would remove the show from NBC's Bravo channel. NBC claims their "right of first refusal" for the show was violated.

All involved are set to return to court Oct. 15.