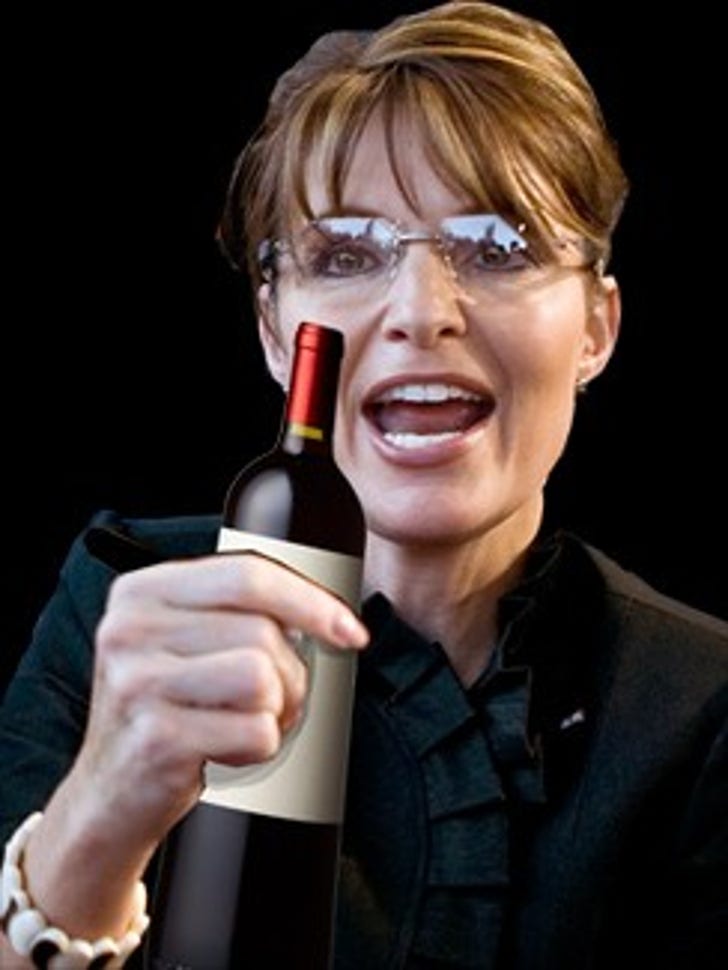 If Sarah Palin entered into politics to inspire people, this probably isn't what she had in mind.

Ever since Sarah was added to John McCain's ticket, a syrah wine named Palin has been flying off the shelves -- so much so that a Houston company called Cepage Noir WIne Co. has run dry of the Chilean-made booze.

A clerk at Cepage said an entire case of the Palin special was sold to a lady who was throwing a politically-themed shindig. 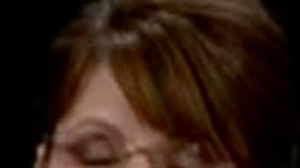