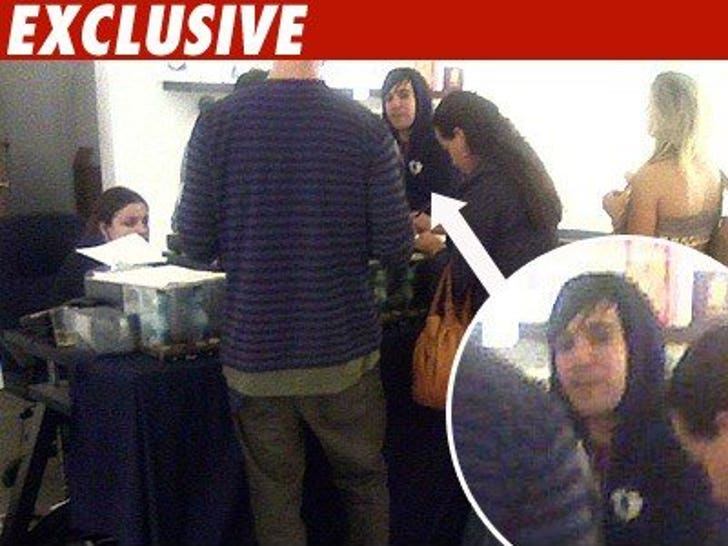 Following in the heterosexual footsteps of Brad Pitt and Steven Spielberg, Pete Wentz has contributed money to fight Prop 8 and keep same-sex marriage legal in California. 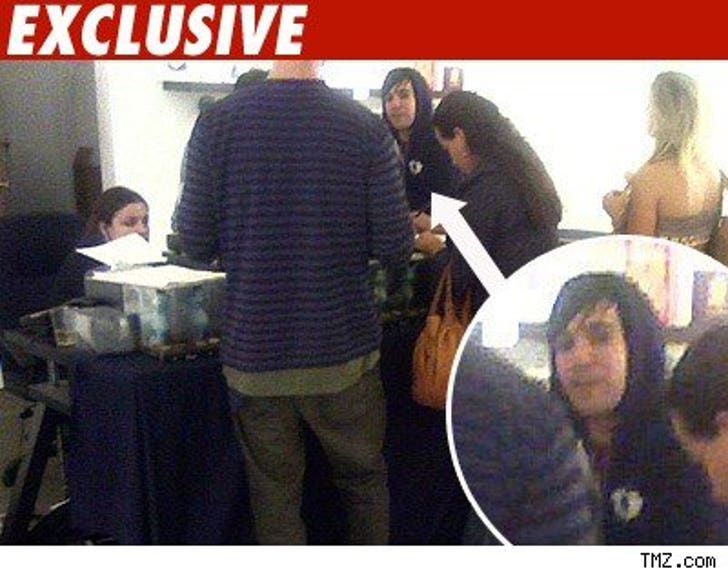 Although wife Ashlee Simpson (who is about to pop) was nowhere in sight, the Fall Out Boy showed up at a No on Prop 8 fundraiser at Gallery 1988 in Hollywood on Sunday. Other civil rights supporters in the house included "Scrubs" star Sarah Chalke and members of Linkin Park.

Pitt and Spielberg have contributed $100K each to stop the anti-gay ballot initiative. No word on how much Pete donated.