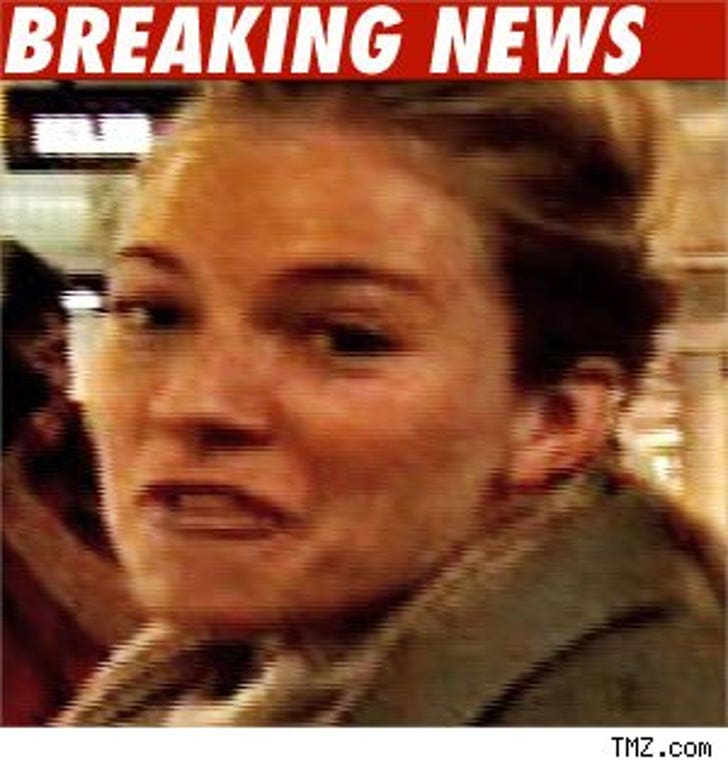 Sienna Miller finally squeezed some cash out of a tabloid over photos taken during the height of homewrecker-gate -- and shockingly, they weren't even the topless pics.

Miller just got a $30K settlement from the Daily Star -- a British tabloid -- over a shot published Sept. 11 in their paper. In the photo, a clearly distressed Miller is trapped by a hoard of photogs outside the elevator of a L.A. building.

Best part: The Daily Star had to go tail-between-legs with a published apology, saying it understood she was "extremely harassed and distressed by persistent pursuit and intimidating tactics" by their snappers.