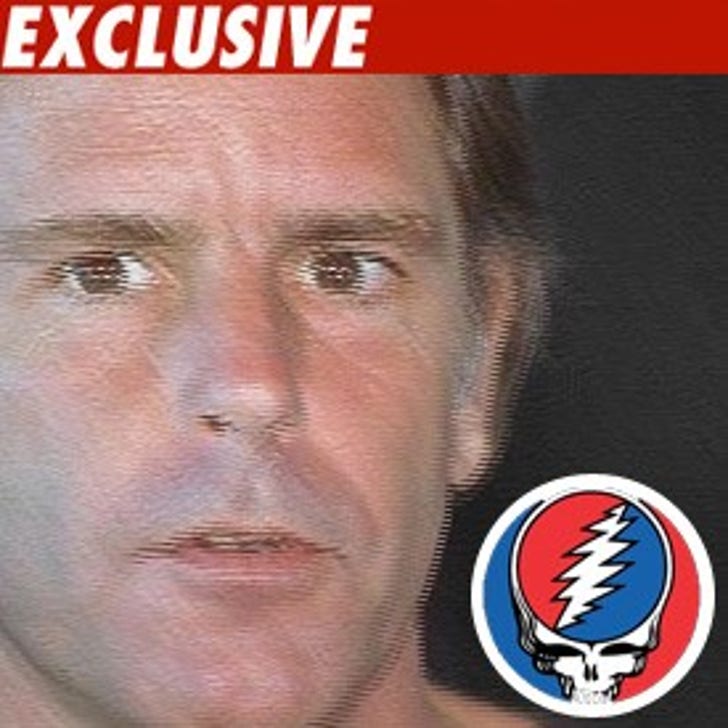 The dude who plays guitar for the Grateful Dead -- Bob Weir -- broke his ribs riding on a tour bus. The good news -- he will get by!

We're told Weir was truckin' along in a tour bus when it had to stop short. Bob was standing and fell when the driver slammed on the brakes.

A rep tells us it hurt for Bob "to breathe, hold the guitar, and laugh."

Weir was able to finish the tour with his band, Bob Weir and the Ratdogs, but had to cancel a recent fundraiser because battling broken ribs and a cold was just too much to handle.

At least now he's got an excuse to find some medicinal alternatives...