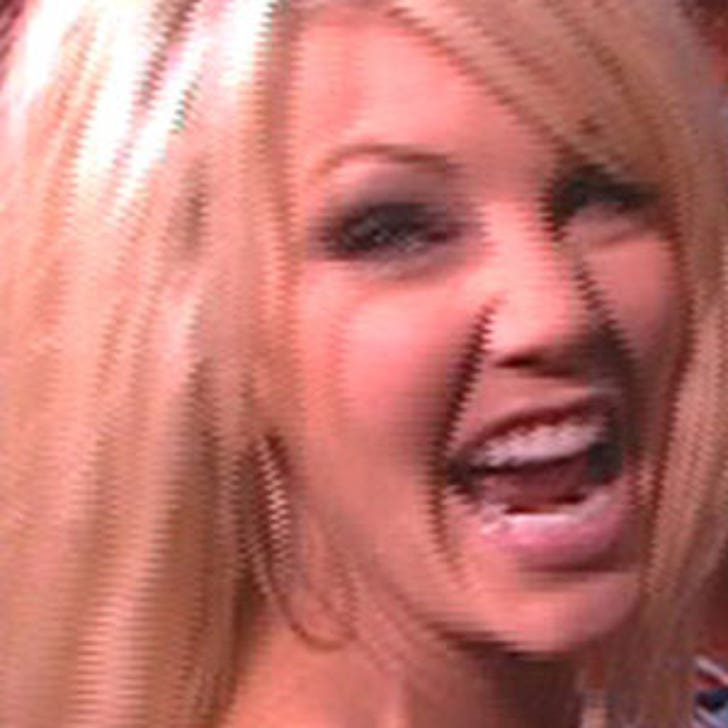 "A concerned citizen observed a visibly impaired woman, later identified as Heather Locklear, at a parking lot in Montecito, CA. Ms. Locklear was driving forwards and backwards over a pair of sunglasses and revving her engine. A few moments later, that citizen watched Ms. Locklear drive away. The citizen left the parking lot and came upon Ms. Locklear and her vehicle now stopped within the roadway on east Valley Road, near Live Oaks Road, in Montecito.

The citizen became concerned when Ms. Locklear exited her vehicle and stumbled into the traffic lane. Concerned for Ms. Locklear's safety, the citizen called 911 and reported the entire incident to CHP Ventura Dispatch.

CHP Dispatch broadcast the situation to officers in the area. Santa Barbara CHP officers responded to the area. Upon arrival, they located Ms. Locklear seated alone in the driver's seat of her vehicle which was obstructing the traffic lane.

Upon contact Ms. Locklear appeared to be disoriented. After an on scene evaluation a DUI investigation was initiated. Although obvious impairment was exhibited during the tests, alcohol was ruled out as a factor.

Based on the circumstances and Ms. Locklear's objective symptoms, she was arrested for suspicion of operating a motor vehicle under the influence of a controlled substance.

She was transported to the Santa Barbara CHP office, where she was evaluated by a Drug Recognition Expert, who concluded Ms. Locklear was under the influence of a controlled substance, and could not safely operate a motor vehicle.