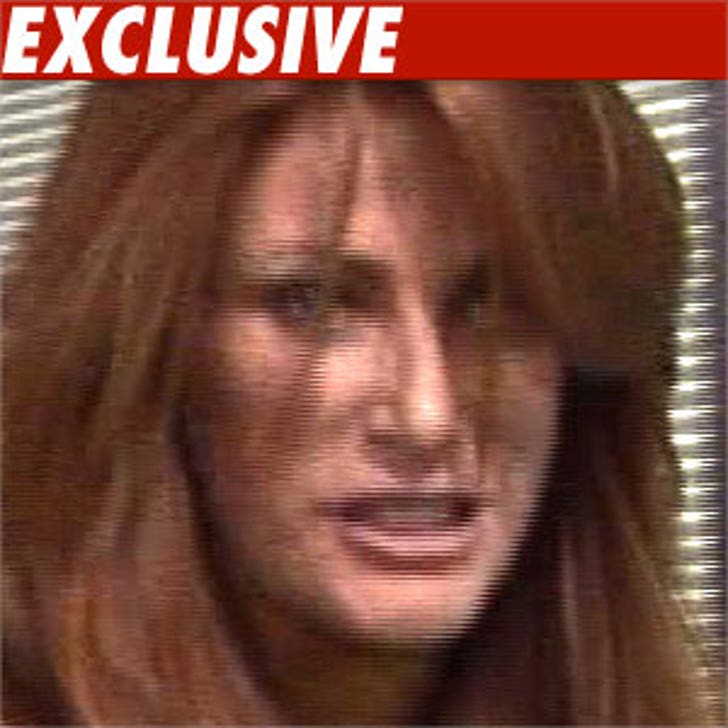 The ex boyfriend accused of violently choking supermodel Angie Everhart during an incident back in August is officially off the hook.

TMZ has learned the L.A. County D.A. rejected the case against actor Chad Stansbury after they decided there wasn't enough evidence to prosecute.

As TMZ first reported, Everhart told the cops Stansbury choked her during a heated argument and fled the scene. He was arrested and booked on suspicion of domestic violence.

Since the incident, Angie dumped Stansbury and got back together with Joe Pesci -- no word if he was as quick to let Stansbury off the hook.