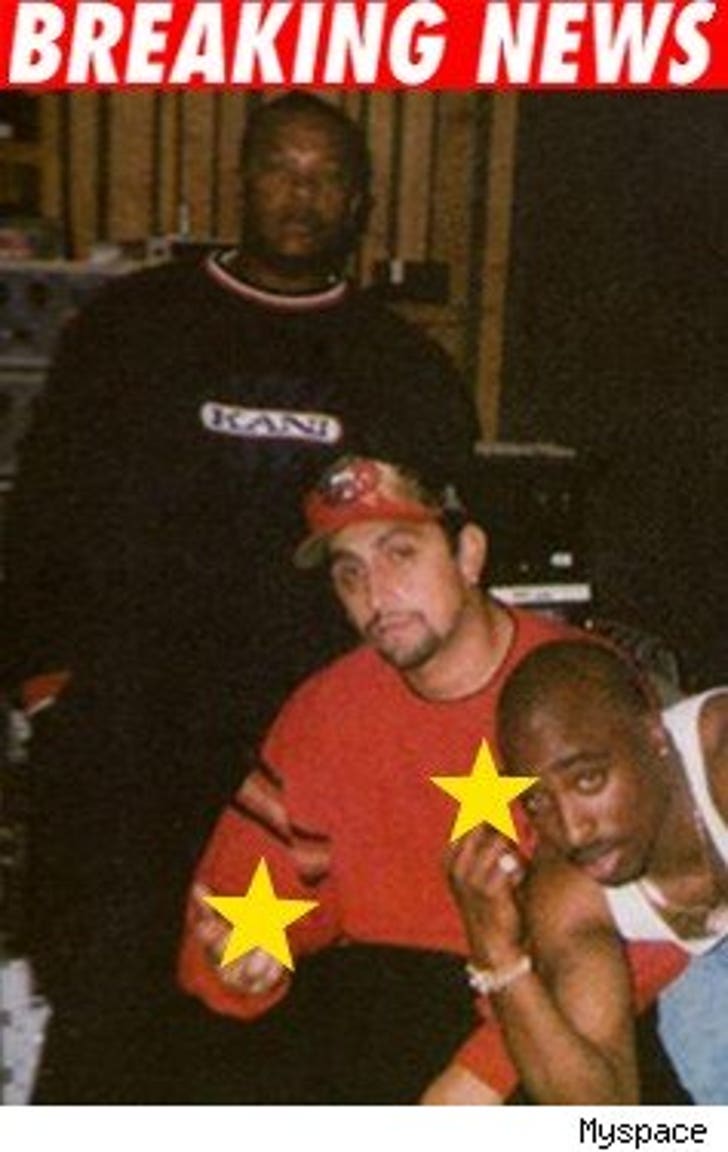 A DUI bust may have triggered the suicide of a big time hip-hop producer.

Johnny Jackson, aka Johnny J -- famous for such albums as Tupac Shakur's "All Eyez on Me" -- was in L.A. County Jail after getting arrested for DUI. Authorities say he took his own life by jumping off a tier in the jail.

He leaves a wife and two children. He was 39 years old.