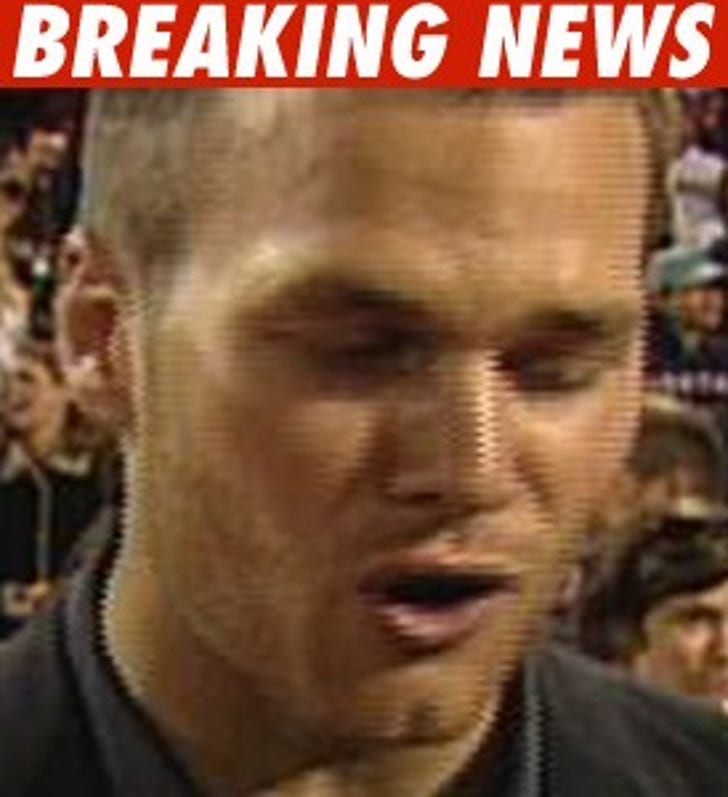 Looks like Gisele is going to need to give her errand boy a few weeks off.

Sources tell TMZ Tom Brady underwent successful surgery on Monday to repair the torn ligaments in his knee. You'll remember Brady tore the ACL and MCL in his left knee back on September 7.

We're told the surgery was performed by Dr. Neal S. El Attrache of the Kerlan-Jobe Orthopaedic Clinic in Los Angeles. Brady probably will be on crutches for the next week or two -- so picking up the dry cleaning and walking the dog will have to be taken care of by someone else.

It's possible Brady chose this week in particular to have the surgery because Tom's Patriots played in San Francisco on Sunday and are in San Diego next Sunday.