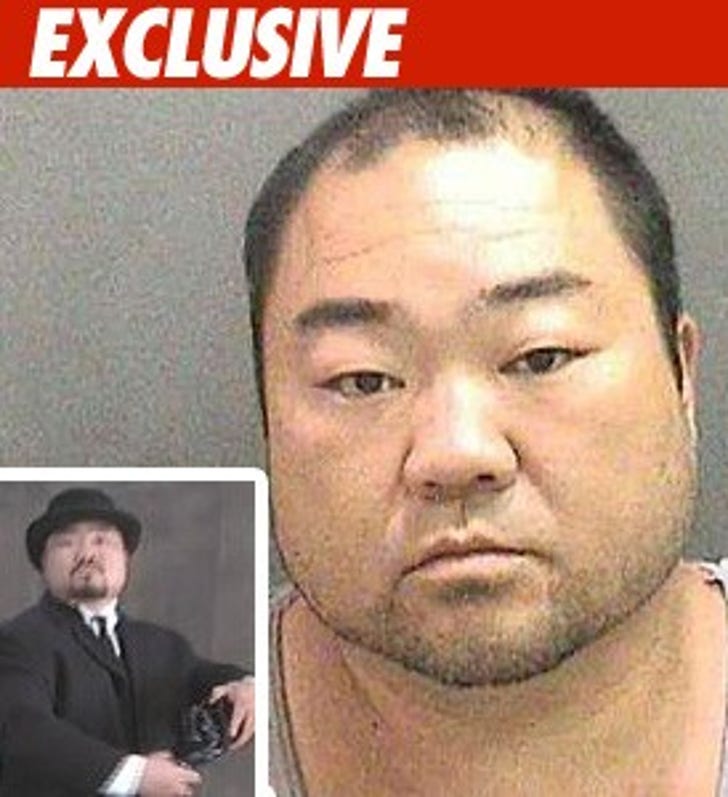 TMZ has learned the actor who played Random Task in the first "Austin Powers" movie has been charged with a vicious gang rape.

Joe Son's arrest has been all over newspapers in the O.C., but no one connected the dots -- that the suspect is actually Dr. Evil's henchman -- until now.

Here's how it all went down. Son pleaded guilty back in May to felony vandalism. The plea required him to fork over a DNA sample. Investigators ran his sample and found Son's DNA connected him to an unsolved gang rape back in 1990, where a woman was pistol-whipped, raped, threatened with death and eventually blindfolded and released naked.

Son faces a maximum sentence of 275 years to life if convicted. 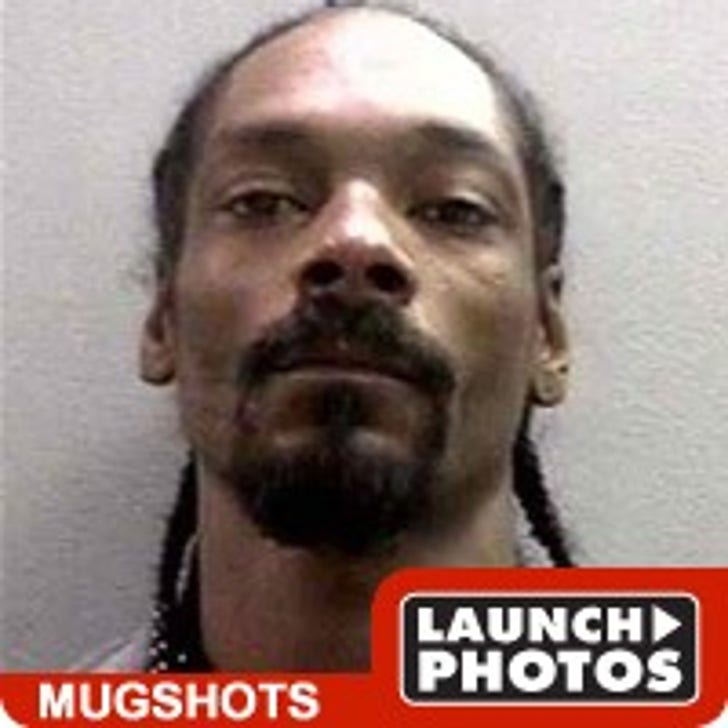