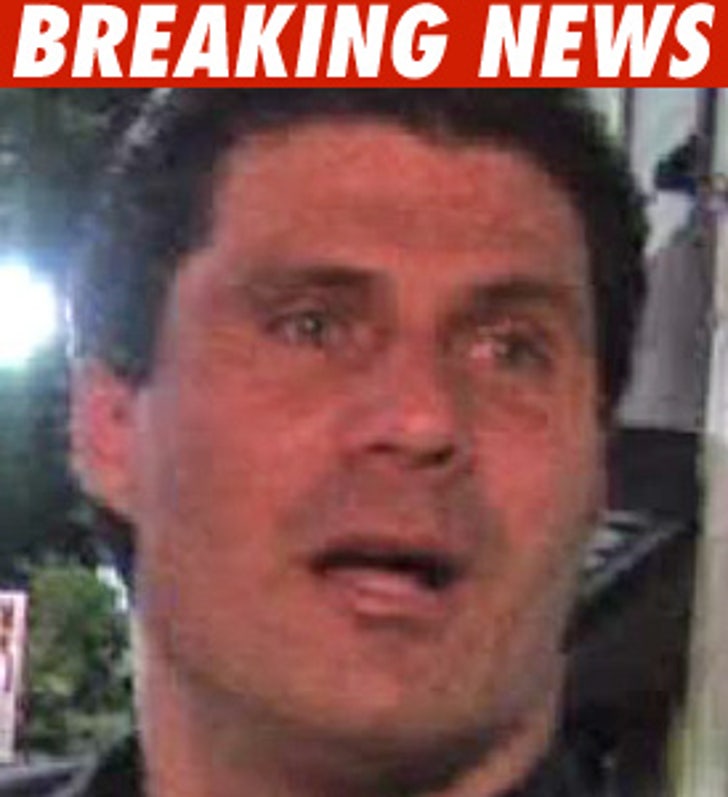 According to Canseco's attorney, Jose was on his way back from Mexico, when he was stopped at a San Diego checkpoint and randomly searched. Canseco's lawyer claims feds uncovered a "small amount" of a hormone called HCG. FYI -- the hormone can be legally acquired in the U.S. with a proper prescription.

After Canseco and an unidentified passenger spent more than 9 hours in custody, the 44-year-old gave permission for agents to search his Los Angeles home. We're told the sweep turned up nothing.

Canseco is due in federal court in on Tuesday to face a smuggling violation.