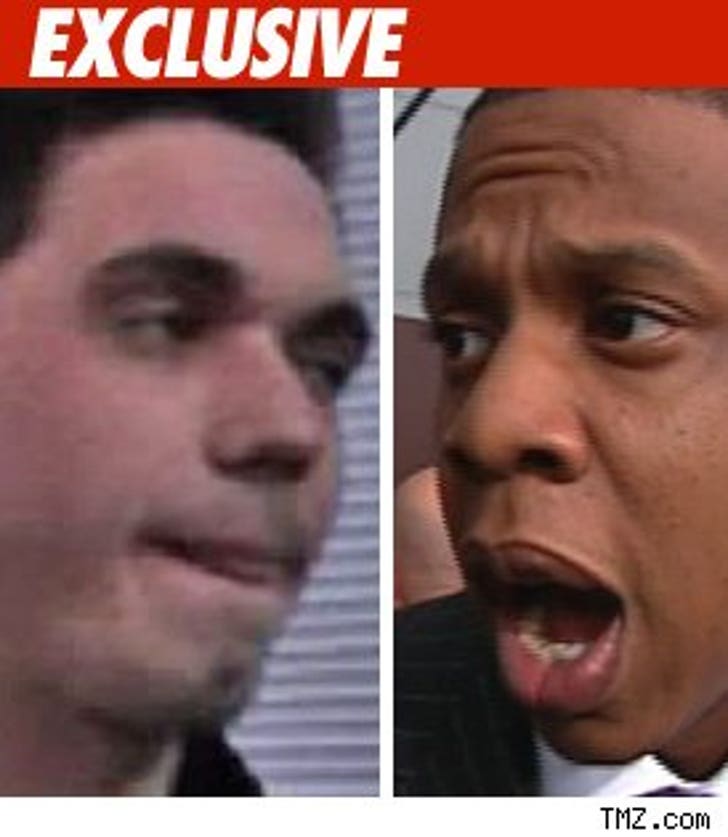 DJ AM is officially spinning back into control -- by way of a brand new concert tour with the Jigga Man himself, Jay-Z.

TMZ has confirmed the recovering DJ -- real name Adam Goldstein -- will make his triumphant return to the stage, along with Hova Jay-Z, during the reopening of the Palladium Theater in Hollywood tomorrow night.

The show will also serve as a launching point for Jay-Z's multi-state tour -- it's unclear how many dates DJ AM is planning to join him on.