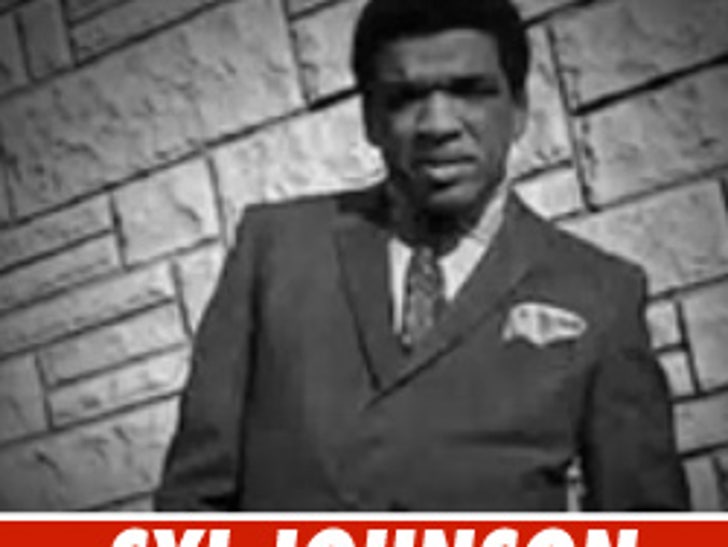 Cypress Hill's album "Black Sunday" came out in 1993 -- but they've had to wait 15 years now to get their pants sued off over what one man considers stolen beats. 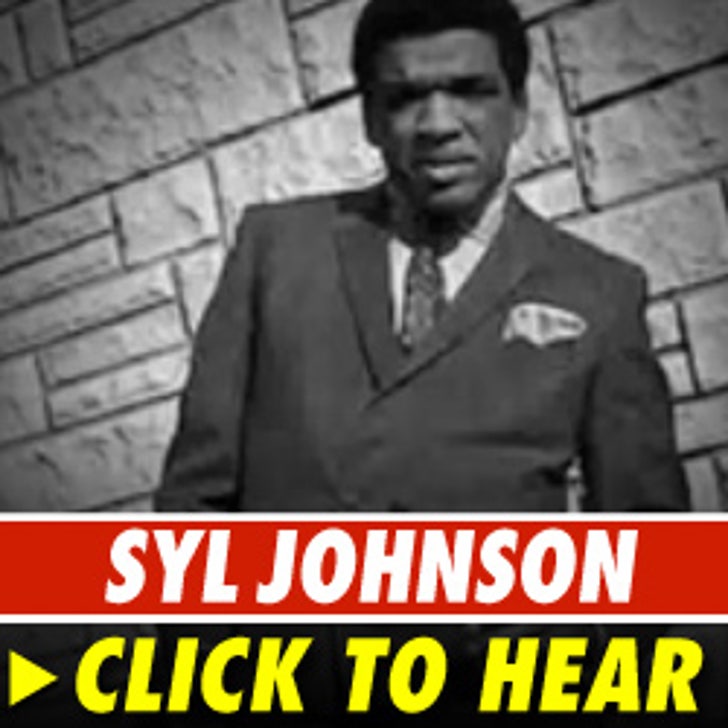 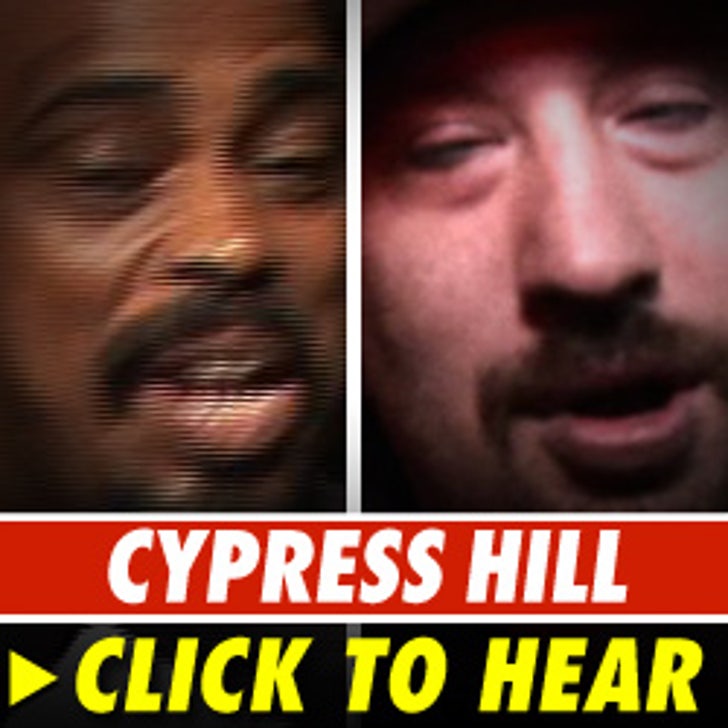 Syl Johnson is suing Cypress (among a host of record and publishing companies) for a whopping $29 million, because he claims the beats from his 1969 song "Is It Because I'm Black" were used on Hill's tune "Lock Down" -- which was also called "Interlude."

Take a listen to the two songs and decide for yourself -- you'd be insane in the membrane not to hear the similarities.