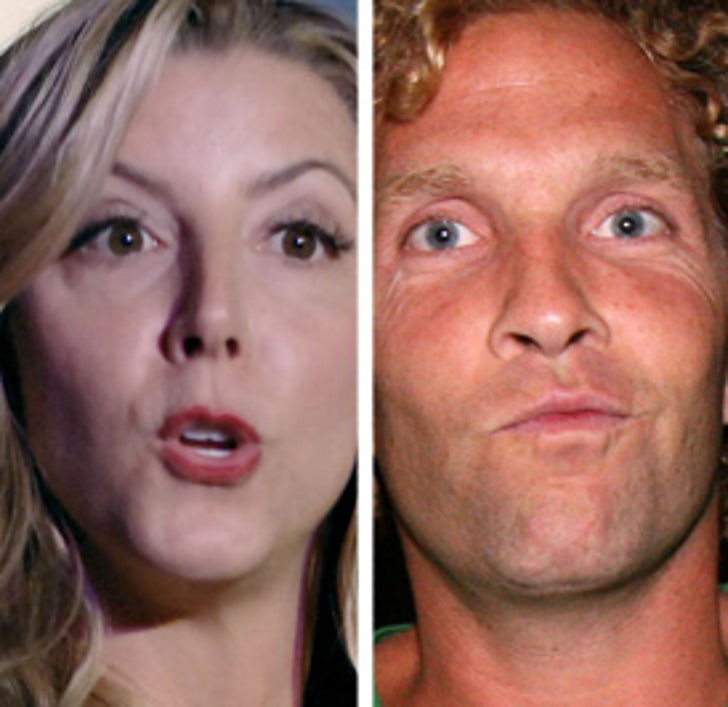 It's a celebrity wedding with invited guests like Tom Brady and John Travolta, and Coldplay as the houseband. So which mega-couple is getting hitched? Sara Blakely and Jesse Itzler.

Blakely was the runner-up on the short-lived Richard Branson reality series, "The Rebel Billionaire." Jesse Itzler was once a rapper known as Jesse Jaymes. He had mild success with something called "Shake It (Like A White Girl)" -- he also wrote the New York Knicks theme song, "Go New York, Go!"

Both have gone on to have crazy success -- Blakely owns a women's undergarment company called SPANX and Itzler is Co-Founder and Vice-Chairman of Marquis Jet, a leading private jet company.

We're told their wedding, set to go down this Saturday in the posh Florida community of Boca Grande, will have 350+ guests. We hear they booked up nearly all the rental houses around town and reserved hundreds of golf carts -- because that's how they roll in Boca Grande.