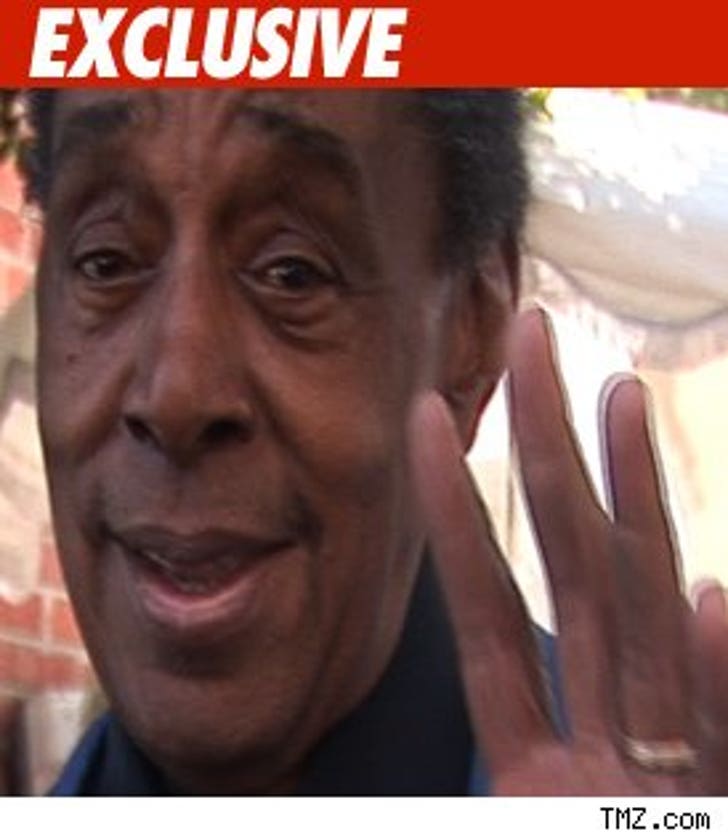 It went down on Mulholland Drive in L.A. in the early evening. Someone called from Cornelius' home and LAPD responded to a "domestic dispute." After arriving on scene, they arrested 72-year-old Cornelius on charges of felony domestic violence. He was taken to the LAPD jail in Van Nuys where his bail was set at $50,000. He was released at 5 AM.

Cornelius is married to Victoria although the identity of the victim has not been released. The victim was not taken to the hospital and injuries are unknown.