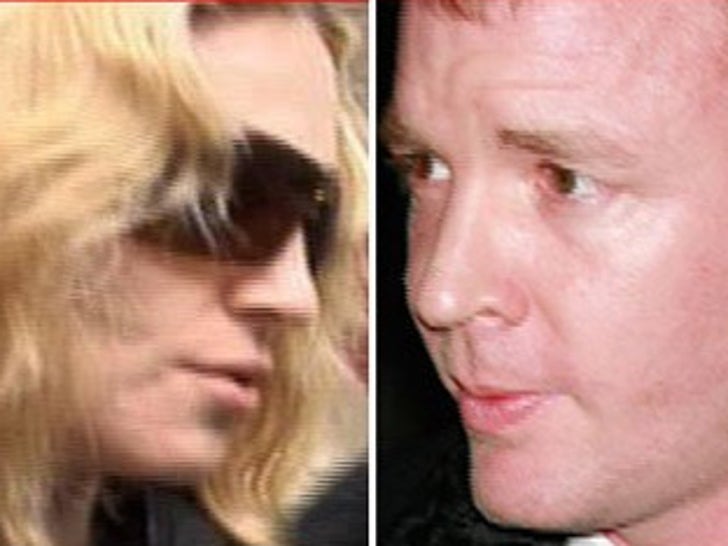 A story has been circulating that Madonna has struck a deal with Guy Ritchie -- a story published in The Sun. If true, the pain Guy may have felt over the marriage may be buried in cash. 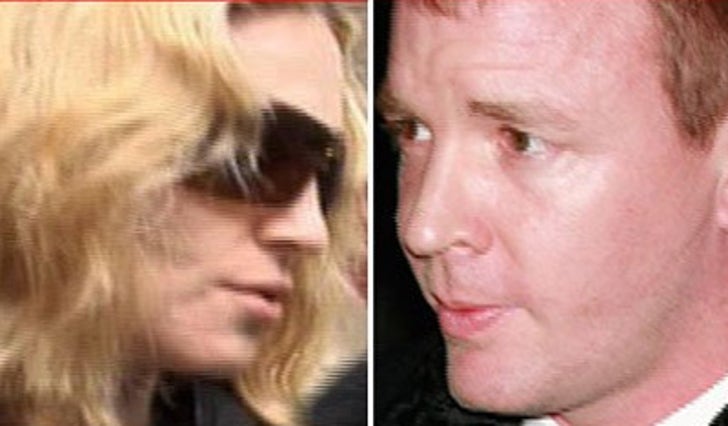 According to the paper, Guy will get a cool $60 million, in addition to a country estate and a London pub. He's already got millions, but this really would set him up.

We can't confirm the settlement, but based on what we know it's no surprise that it could have been a done deal before the ink was dry on the divorce papers. Back in July, we were told the marriage was over and the couple planned to string out the announcement to coincide with the release of her movie and concert. The plan was for news to leak out in dribs and drabs, pushing Madonna back in the news and then the big announcement would come around November. It certainly played out that way.

As for Madge, don't cry for her too much. If she really is paying Guy $60 mil, it's something her half-billion dollar fortune can take.

Unclear what arrangement they've made re: custody.

UPDATE: Madonna's publicist released this statement: "I will not be commenting on the various reports regarding the divorce or of the settlement which has not been finalized." So there.