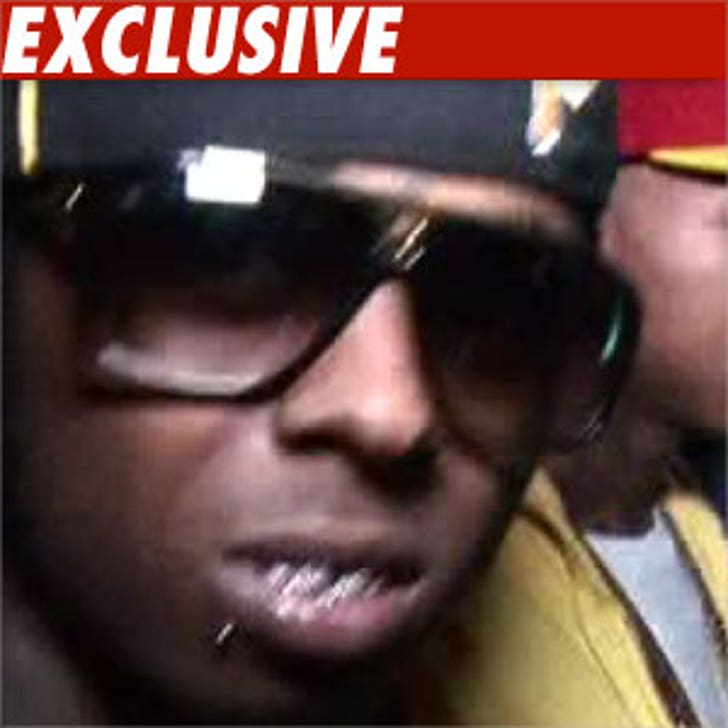 So Lil' Wayne had a hearing in his weapons case in New York today -- big deal. But here's the fun part: Our guy in the courtroom says everyone got an impromptu Marijuana 101 lesson in the process.

The Weez's assistant was up on the stand today and under blunt questioning from the DA, explained in great detail how pot is "something we always have" on the tour bus. Wayne's bud also said the star only smokes "dro" -- which, as the assistant explained, is short for "hyDROponically grown" weed (i.e., the good s**t). The court was, we're told, buzzing.

Not everyone was so stoked - our spy says Wayne sat, head in hands, watching his lawyer battle to get the case skunked.

They're all due back in court in December.