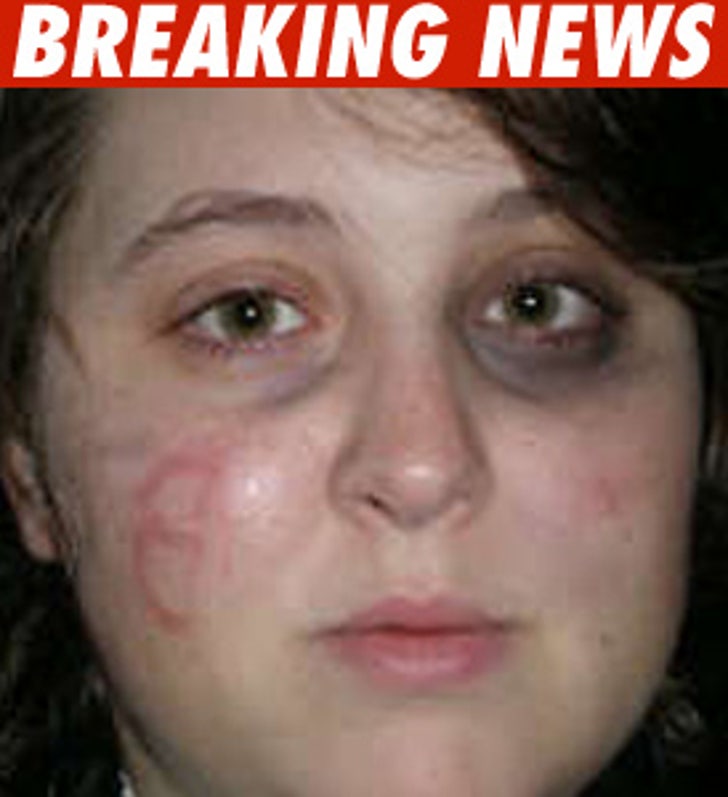 Pittsburgh law enforcement sources tell TMZ they have serious questions about the authenticity of the alleged victim who says she had her face cut by a politically-motivated attacker.

As we reported, the alleged victim claims she went to an ATM and when she turned around, a large dark-skinned man took the money she withdrew. She says when he noticed she had a McCain/Palin bumper sticker on her car, he became enraged, knocked her down and cut a "B" in her face.

We're told the woman refused medical assistance at the scene and said she would go to the hospital the next day.