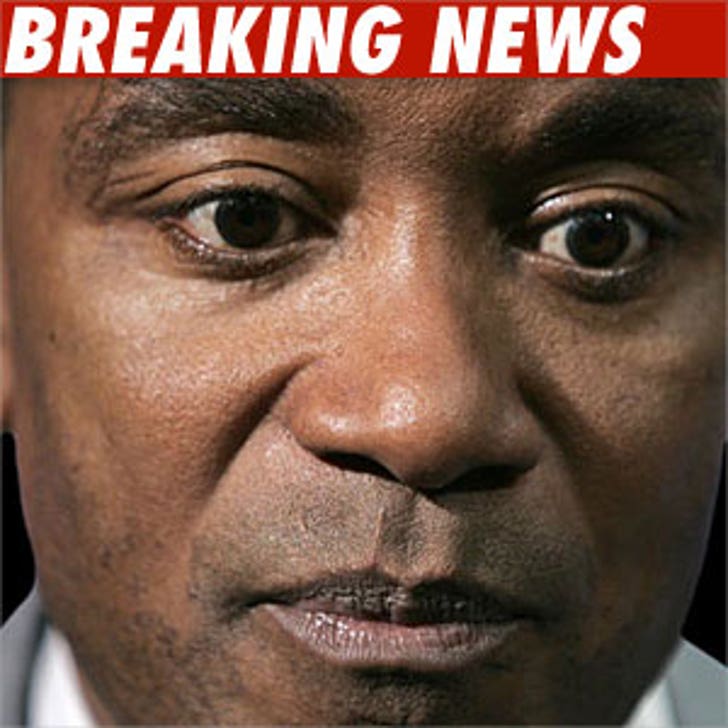 An ambulance was sent early this morning to the home of ex New York Knicks president Isiah Thomas after an apparent accidental overdose of prescription sleeping pills.

Law enforcement sources tell TMZ Thomas was taken to White Plains Hospital and is still there right now. His condition is unknown, but he is alive. The Daily News says he took 10 prescription sleeping pills.

A spokesman for Madison Square Garden says Thomas is "fine."

UPDATE, 4:54 PM: The Harrison Chief of Police tells TMZ when officers arrived on scene they found a "46-year-old male" on the floor around midnight last night breathing on his own, and they administered oxygen to him.

Chief Hall actually laughed when we asked him why Isiah would tell the New York Post it was his daughter who was the victim, not him. "Well if that's what he wants to tell you guys," he said.