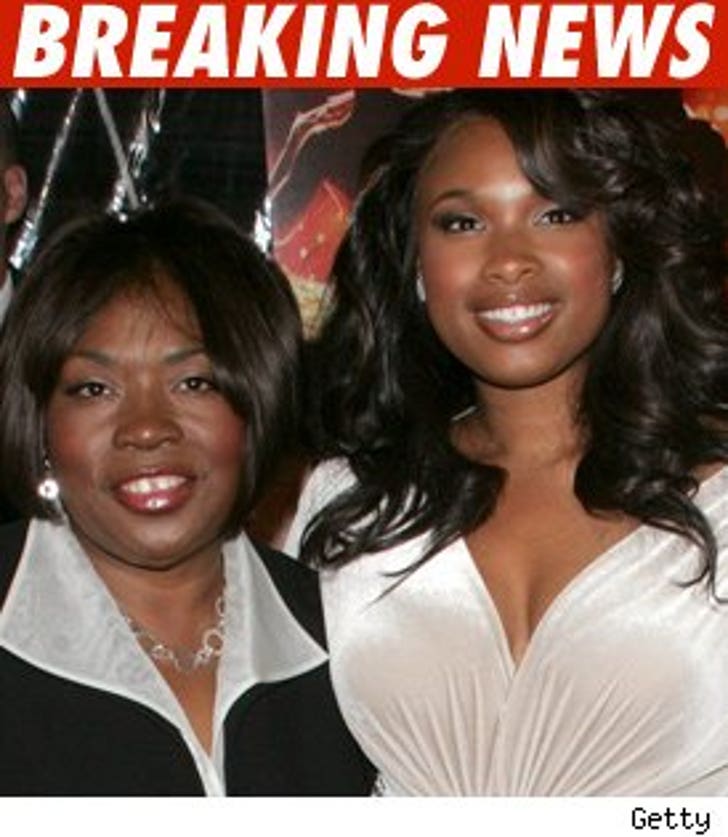 UPDATE 11:26 PM ET: The suspect, William Balfour, has been taken into custody. Hudson's nephew, 7-year-old Julian King is still missing, according to WFLD-Chicago. Balfour is refusing to cooperate with cops or supply info.

A neighbor tells TMZ the other victim was Jennifer's brother Jason. A cousin who lived nearby discovered the bodies.

We're told the two bodies were found dead on the scene at 2:44 PM. When the fire department arrived and discovered the bodies, police were brought in and the home was declared a crime scene.

A call to Hudson's rep was not immediately returned.

UPDATE 6:40 PM ET: An all points bulletin has been issued for a boy, believed to be Hudson's 7-year-old nephew (right), who may have been taken from the scene. Police are looking for 1994 white Suburban with the license plate X584859.

UPDATE 7:35 PM ET: Police are looking for William Balfour (left), who they claim could be with the missing 7-year-old. According to records, Balfour listed Hudson's mother's address as a place of residence within the last year. According to the Illinois Department of Corrections website, Balfour is currently on parole after serving jail time for attempted murder.

UPDATE 8:35 PM ET: Lost in all this is Jennifer's sister Julia, mother of the missing 7-year-old. We're told she works as a bus driver in Chicago. Her employer told us she worked her shift today. She hasn't been seen since.

UPDATE 9:20 PM ET: A WBBM reporter is saying that neighbors have said a family member in the Hudson household apparently tried to steal a car a few weeks ago, an argument ensued, and he vowed revenge. A photo on Julia's MySpace page (bottom) posted prior to today's events alludes to some kind of dispute with William over a car. 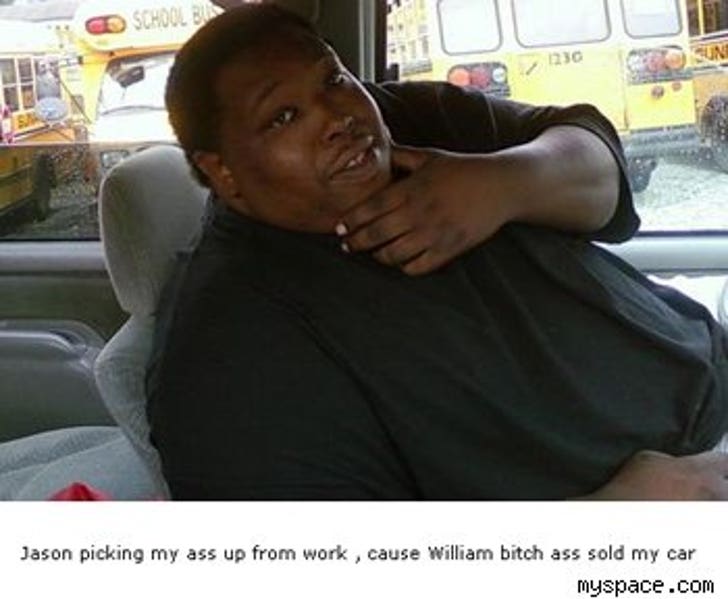 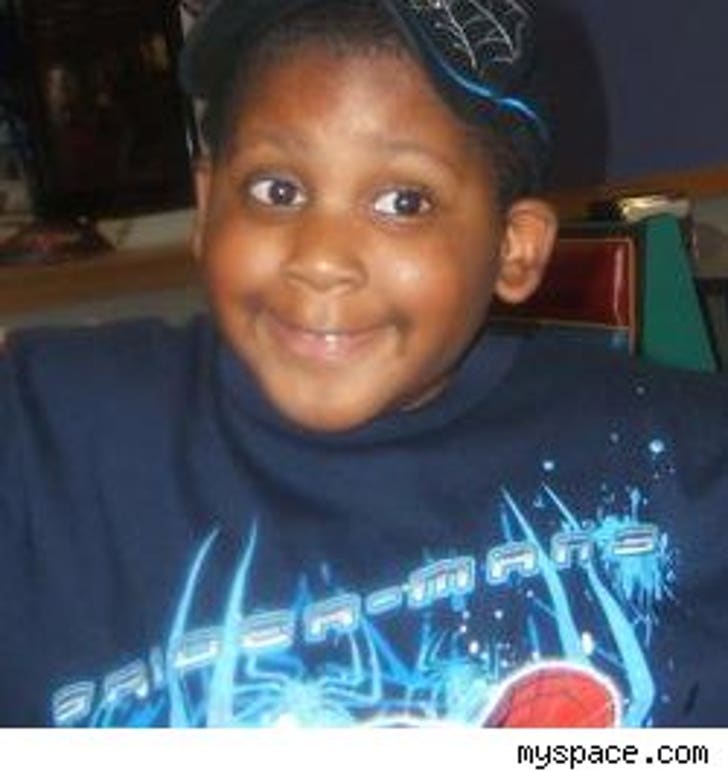 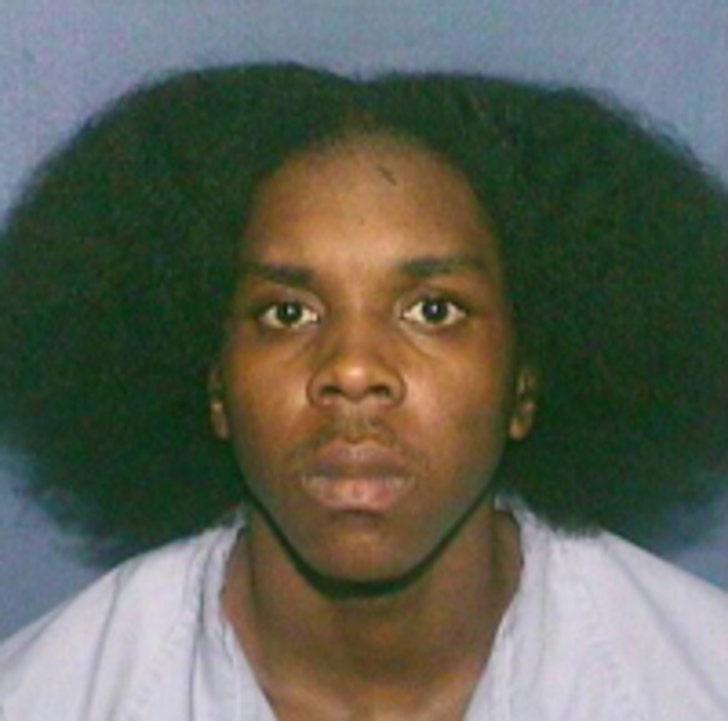