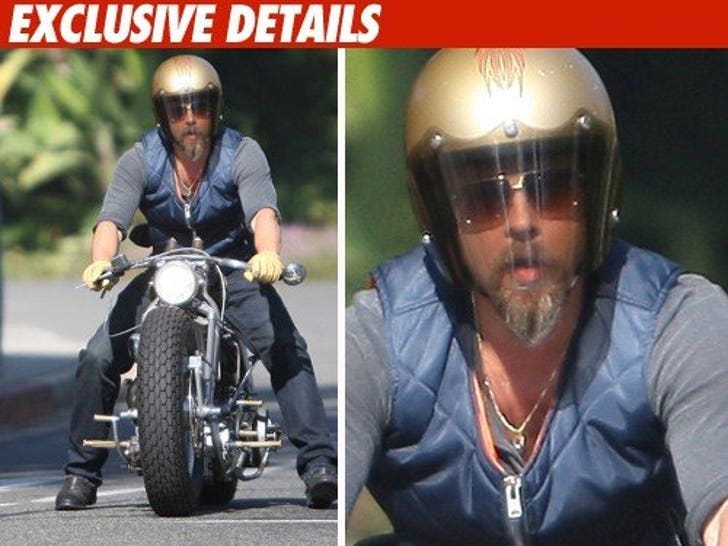 UPDATE 1:37 PM PT: We just spoke to someone who has seen video of the incident -- and we're told absolutely no one else was involved in the accident.

We're told Brad tried to maneuver his bike between a parked car and a car stopped at a red light, and his handlebars clipped the parked car.

We're told he lost control and fell over -- and everything is fine. 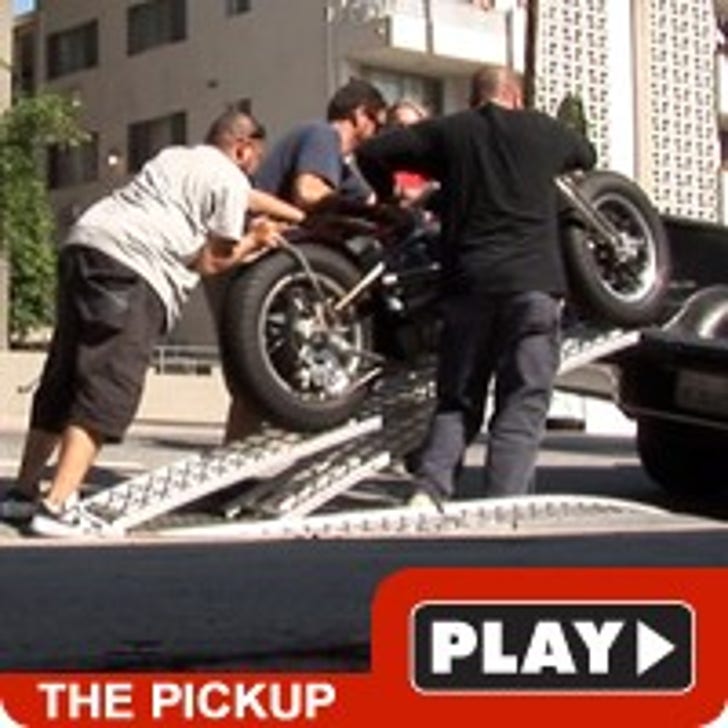 TMZ has learned Brad Pitt was involved in a minor motorcycle accident moments ago in Los Angeles.

A witness at the scene tells us Pitt was trying to weave in between cars while at a red light --- but he lost control and fell off the bike.

We're told he got up and moved the motorcycle to the side of the road then ran into an apartment building.

Our witness says he waited for someone to come pick him up and now he's no longer at the scene. Pitt left his motorcycle behind.