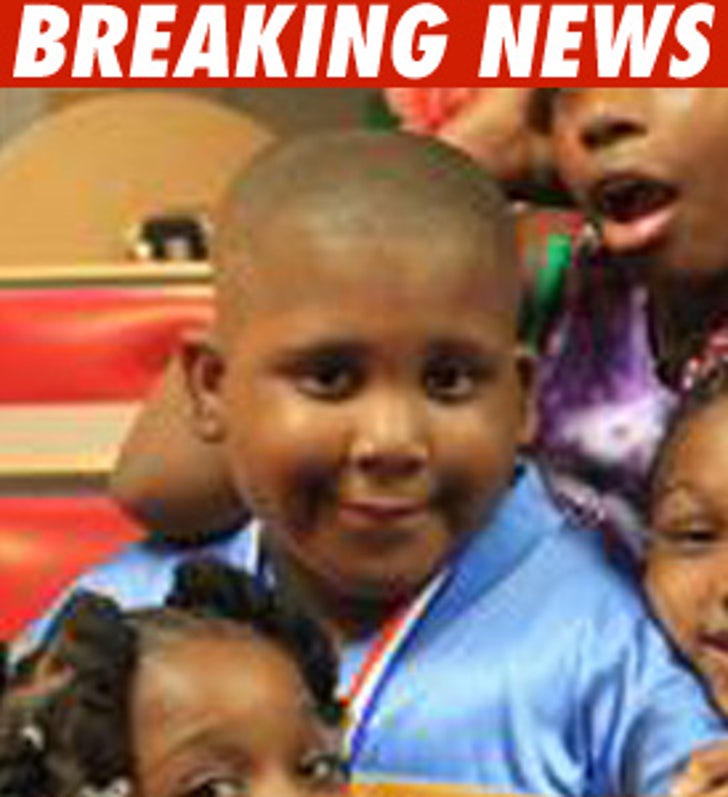 A source close to the Chicago murder investigation says the murdered 7-year-old suffered at least one gun shot to the head.

The Cook County Medical Examiner's Office has not yet confirmed the boy is in fact Julian King ... the FBI says it believes the body is that of Julian.

Sean Howard, a spokesman for Cook County, says Jennifer Hudson has not yet arrived to ID the body -- but should be there shortly.