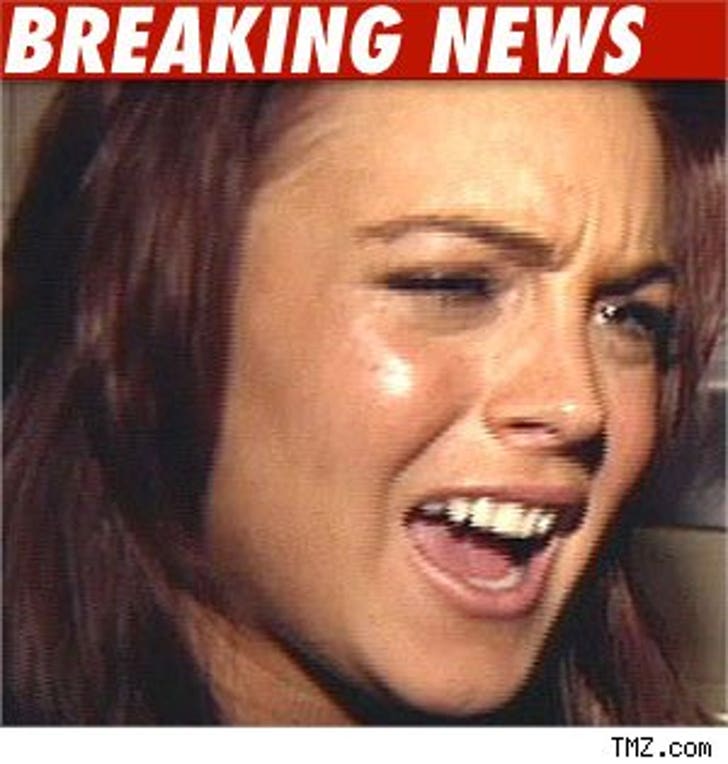 One less lawsuit for Lindsay Lohan to worry about.

Her former bodyguard has settled a lawsuit he filed against her for back wages. David Kim alleged Lohan owed him more than $55,000 for doing fun things like coordinating the starlet's security efforts, and driving her and her posse to events.

He claimed he was never paid, and actually lost about $10,000 in wages for mileage, tipping valets and hiring extra security.