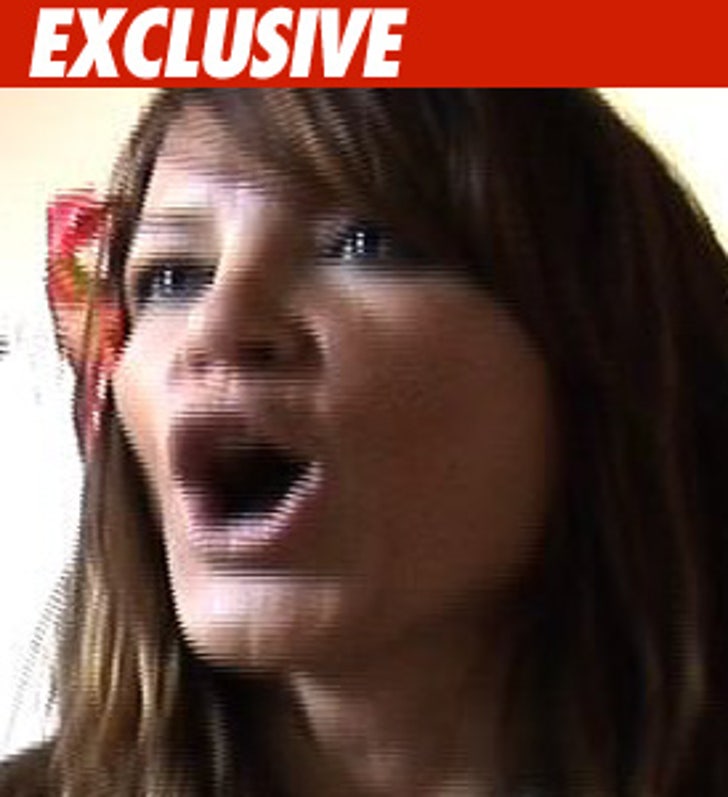 The chick behind the Pussycat Dolls found herself behind a 911 call last week -- when she caught some dude trying to get into her home in the middle of the night.

TMZ has learned L.A. County Sheriffs raced over to the home of PCD founder Robin Antin around 10PM Thursday night, only to find a a guy who appeared to be drunk hanging out in the front yard.

Law enforcement sources say the man may have just been trying to get home, but in his allegedly drunken state, got confused and tried to enter the wrong house. Paging Robert Downey Jr!

The man was arrested and booked on one misdemeanor count of being drunk in public.