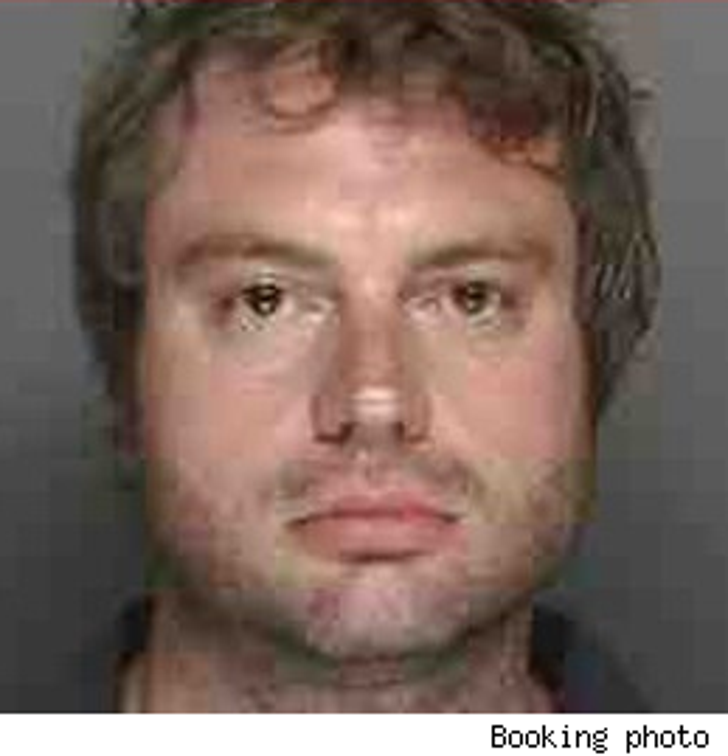 Barenaked Ladies' singer-guitarist Steven Page could get drug charges tossed if he stays away from the sniffy jiffy for six months.

Last night, in court in upstate New York, Page had his felony cocaine possession charge hacked down to a misdemeanor. Page was also granted something called "an adjournment in contemplation of dismissal," which means the misdemeanor drug rap he's still facing could get dismissed altogether if he stays out of trouble for six months.

Page was caught with a vial of white powder back in July sitting in his apartment.