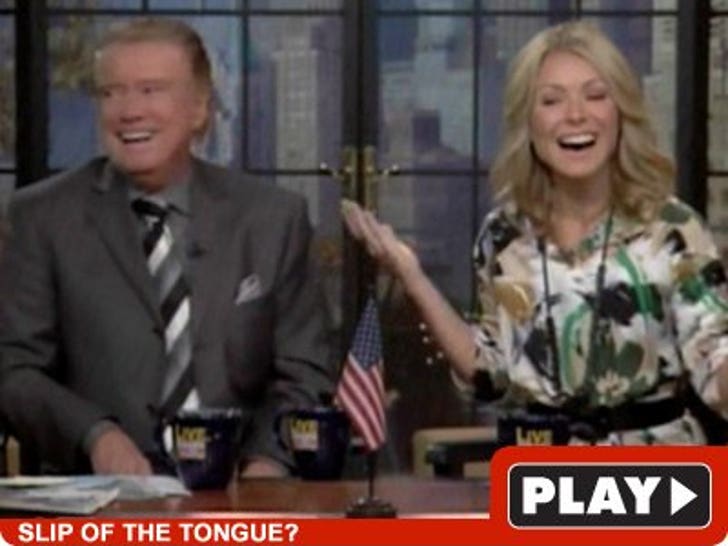 A donkey might be a good symbol for the Democratic Party, but that doesn't mean Dominicans want to be compared to one on national TV. 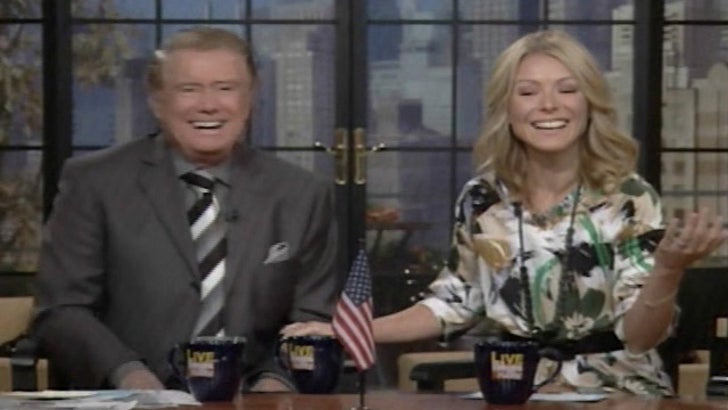 Here's what went down. Kelly Ripa told a story on Monday about how one of her 37 kids was learning about government and said the elephant represented the Republicans and the donkey represented the Dominicans. Regis then quipped, "She's pretty close." Ay, caramba!

A Dominican-American group is demanding an apology from the show, claiming "host Regis Philbin practically agreed with laughter over what the two thought was a joke."

Dominican-American and Latino leaders will stage a protest outside the ABC studios tomorrow in NYC where the show airs.