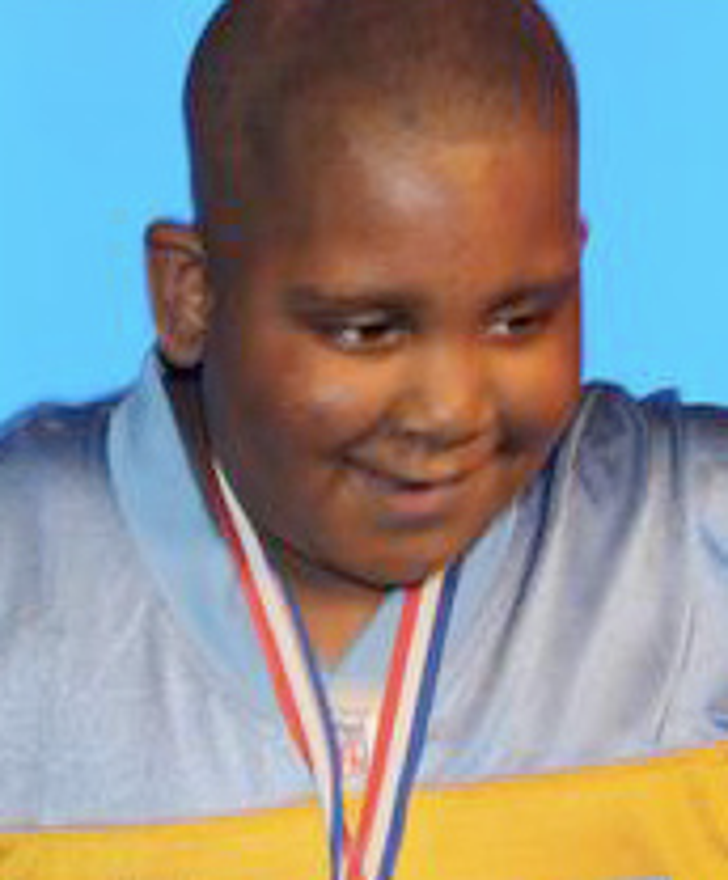 7-year-old Julian King may have been alive when he left the house where his grandma and uncle were killed –- and then was shot in the SUV where his body was found.

That's what one police official says happened last Friday in the brutal slayings of the Jennifer Hudson's family. The official, quoted by the AP, did not elaborate on an exact timeline of the murders, and a police rep didn't comment.