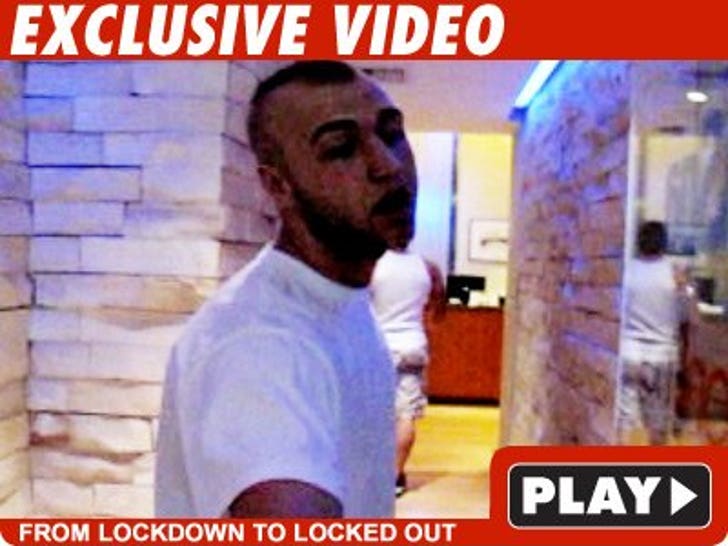 Nick Hogan hasn't visited the kid he left paralyzed for life since he left prison -- but it's not for a lack of trying. 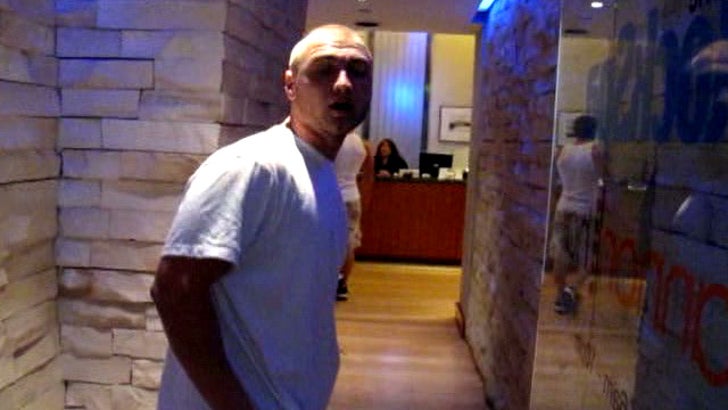 Nick was rolling in Vegas, when he told our cameras the reason he hasn't seen John Graziano -- who's been in a vegetative state since Nick's August, 2007 car crash -- is because John's family has refused to let him into the hospital.

But here's the million dollar question: Do you really blame them?