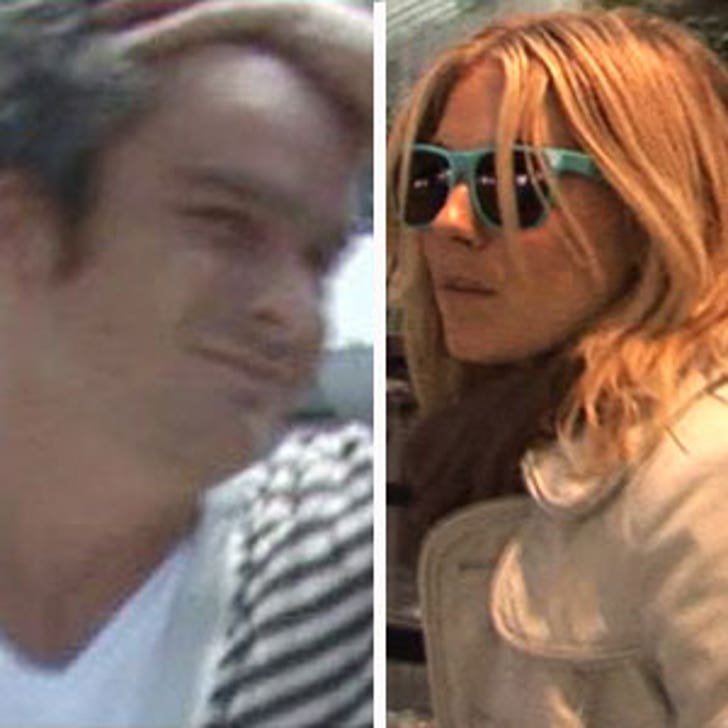 So the move is yours Rosetta Millington -- your husband is on the market again.

Sienna Miller is single again, according to Usmagazine.com. You'll recall she's the topless chick who was getting it on with Balthazar Getty.

Remember that after the affair surfaced, Balthazar was furiously emailing the mother of his four kids, saying "I love you." He also said he wanted to move back into the house.

Rosetta never filed for divorce, but we're hearing it's in no small part a financial thing, as in it's expensive to raise 4 kids.

Now the question, should she take him back?