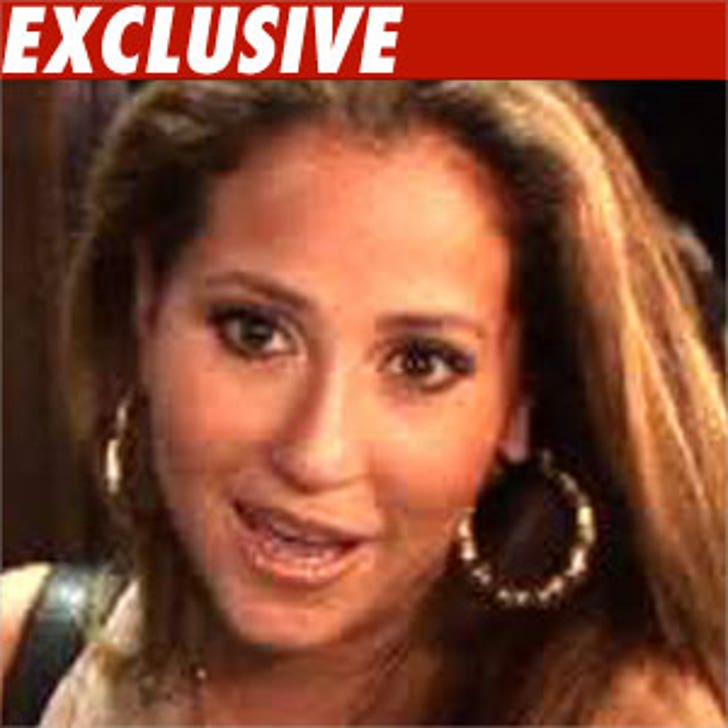 Her spokesman, Jonathan Jaxson, sent us this statement:

"The photos that have surfaced of Adrienne Bailon were stolen from her laptop over a week ago at an airport in NY and sent to several media outlets. These photos were taken in private. Adrienne will be pursuing legal action against the person or person's sending these private photos out.

Adrienne is deeply sorry for any pain this may have caused to her fans."