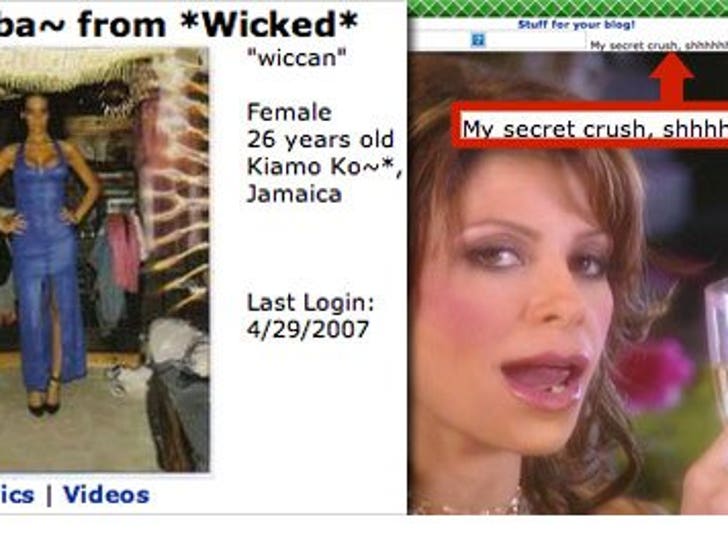 It's painfully obvious from her MySpace page, the woman who was found dead in front of Paula Abdul's house had an obsession with "American Idol" -- and was seriously affected by her embarrassment on the show. 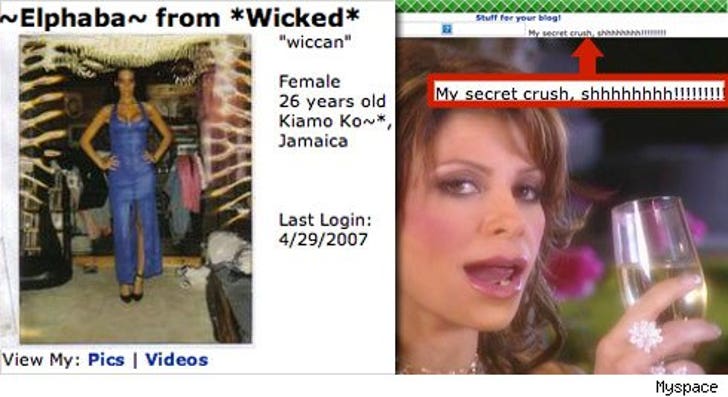 On Paula Goodspeed's page, which hasn't been updated since April 2007, Goodspeed posted a picture of Paula Abdul licking her lips with a caption that reads, "My secret crush, shhhhh."

Goodspeed also blogged about her "American Idol" rejection, saying how hard it was to deal with the "awful things" being said about her, "just because I made the mistake of trying out for a singing competition before I was ~even~ ready vocally, emotionally and physically."