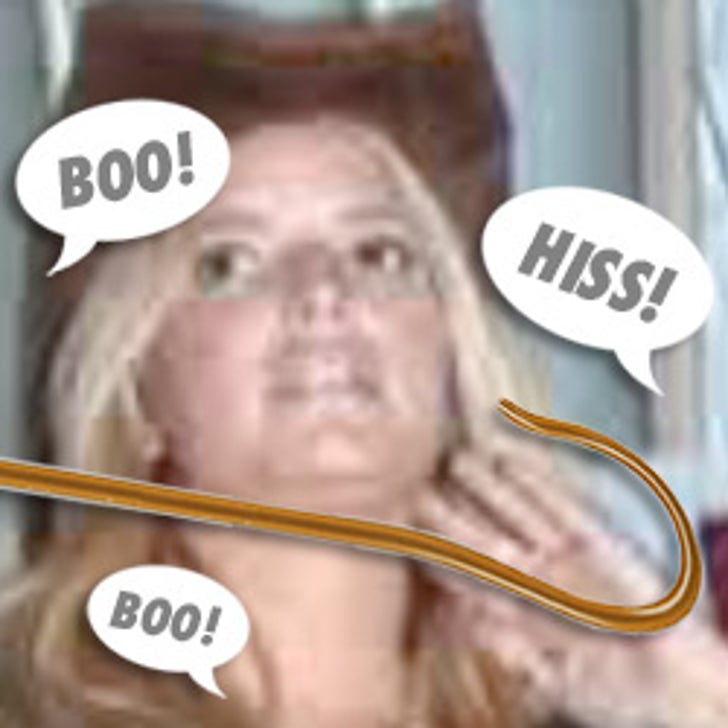 In a last ditch effort to save her career, the "Dukes of Hazzard" star released a country album earlier this year -- so it would have made sense to make an appearance at last night's show. Unfortunately, the Carrie Underwood-hosted CMAs had no time to have Tony Romo's current girlfriend perform, present or sit in the bleachers, since they had already filled their ranks with tried and true country artists like ... Hugh Jackman, Nicole Kidman, Reese Witherspoon and Lil Wayne!

But don't worry, Ashlee Simpson's sister doesn't need the entire country music establishment on her side. Tonight she's performing at an Indian casino near Ontario, Calif. and we're told 50% of tix are still available.

"Dancing with the Stars" here she comes!