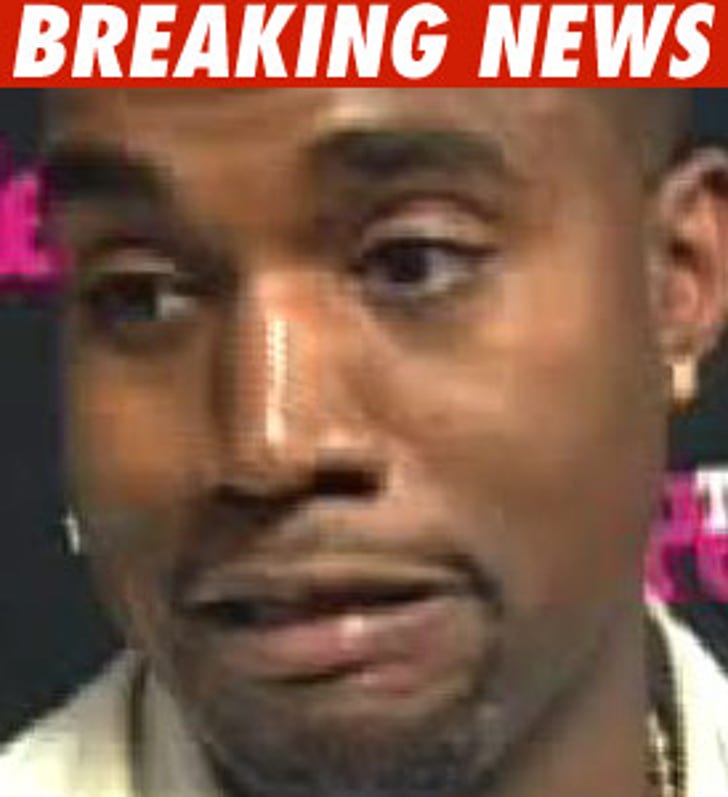 Kanye West will not be charged with assaulting a photographer -- in an alleged incident that went down just hours ago in the UK.

West was arrested at a hotel in Gateshead, England early this morning after allegedly getting into a tussle with a photog on his way out of the Tup Tup nightclub in Newcastle.

After a short investigation, West was released from police custody without charges.

FYI -- The person alleging the assault made the same claim against a famous British soccer player around a month ago -- but the charges were ruled to be unfounded in that case as well.

UPDATE: TMZ just spoke with the photog -- who claims Kanye did, in fact, smash his face in around 2AM London time.

According to the snapper, it all went down when Kanye was leaving the club with 4 girls, upset that he was being captured on film. After getting angry, Kanye allegedly got violent -- shoving the camera into the snappers face, causing a cut on his nose.