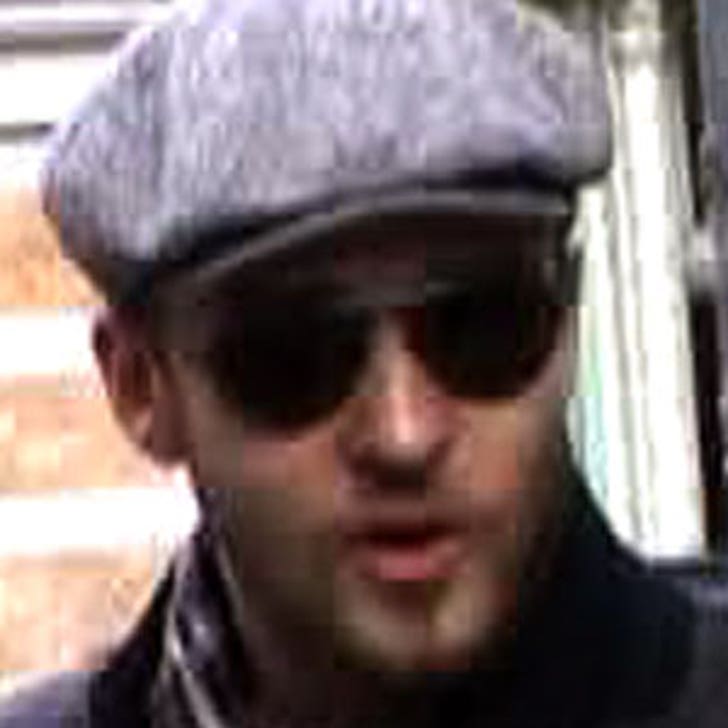 Justin Timberlake used to sing with a guy named Bass. Now he's getting sued by a guy who serves it.

Felipe Ramales claims he's been screwed out of tips by Justin's NYC BBQ restaurant Southern Comfort. Ramales also claims he was stiffed out of OT.

The restaurant says the tip allegations are bogus and staffers make well above minimum wage.

The restaurant specializes in bringing sexy baby backs -- or at least it should.

Calls to Timberlake's rep have not been returned.