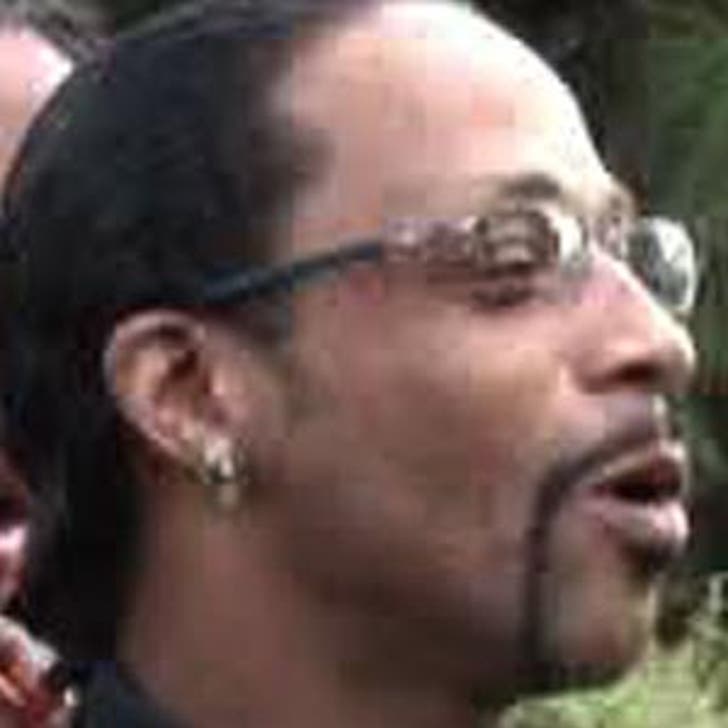 Comedian Katt Williams' real life drama is nothing to laugh at.

Williams' family is so concerned about his mental health, they have asked a judge to order him to seek a psychiatric evaluation.

It all started at a motel in South Carolina where, according to The Sumter Item, cops responded to a suspicious persons call and found Williams dressed in a bath robe with a towel wrapped around his head, trying to check in. Police made no arrests that night -- but later Katt showed up at a random law office asking attorney Garryl Deas for help.

According to Deas, Katt was speaking gibberish claiming the cops were trying to "violate his rights," and everyone had turned against him. Williams family members have since gotten a police escort to transport him to a local hospital for psychiatric evaluation. They told Deas they were seeking to get him "committed."

No word yet as to the outcome of his evaluation.

UPDATE: Katt's rep tell TMZ, "Following an arduous 300 shows and an 18-month touring schedule that left him incredibly fatigued, Katt felt compelled to be with his family in an effort to deal with his stress. While doing so, he is under a doctor's care. As this is a private and personal matter, we hope the media will respect his family's request for privacy." We're also told that Katt has canceled his Nov. 20 Las Vegas performance. 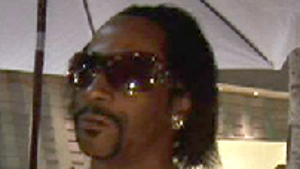 Katt Gets Collared on Gun Charges