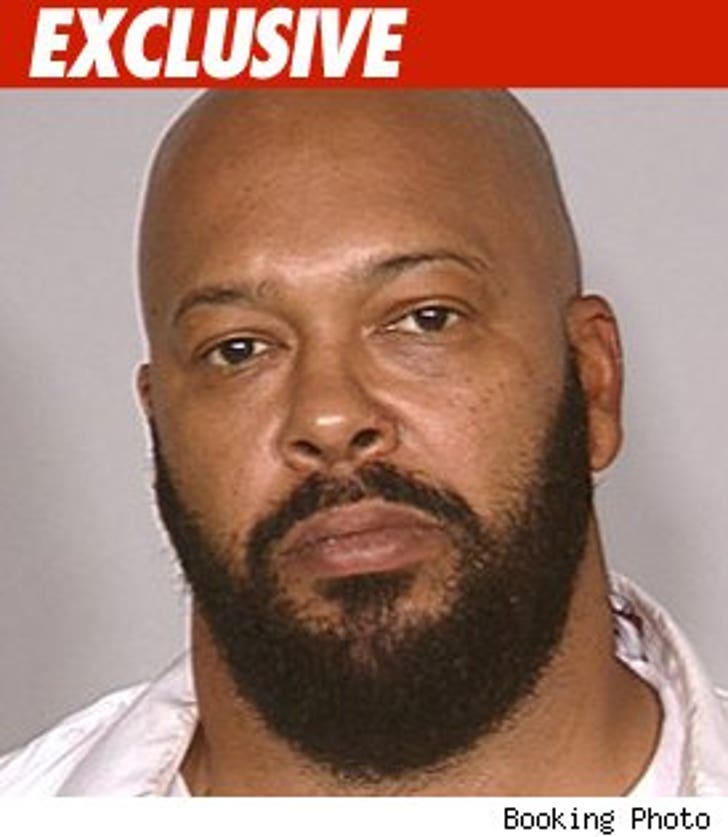 Suge Knight has officially been charged with three crimes by the Clark County Justice Court from an alleged August beatdown of his girlfriend in Las Vegas.

Knight faces two felony charges of possession of a controlled substance (meth and hydrocodone) and one count misdemeanor battery.

Suge allegedly punched his girlfriend of three years, Melissa Isaac, in the back of the head while they were driving -- and she in turn grabbed the wheel and forced the car into a curb.

Melissa fled from the car, and Suge pursued -- and that's when Vegas police showed up and made the arrest.

Cops told us they saw Suge kick her in the head.