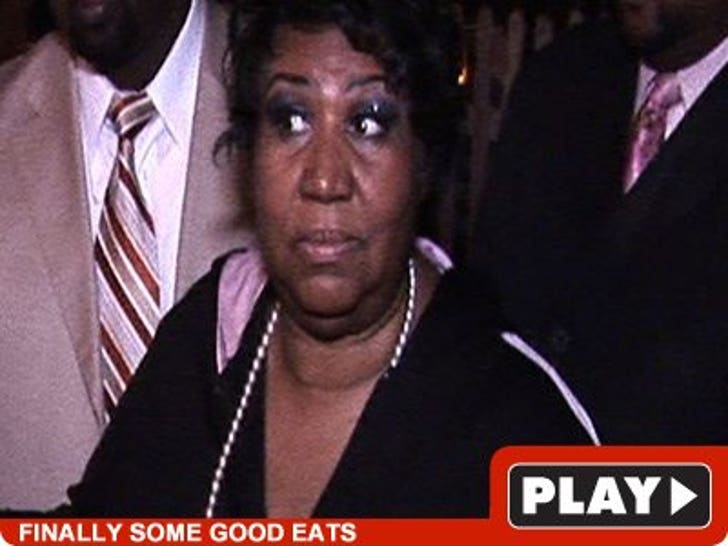 Rolling with an entourage of six large gentlemen last night at The Ivy, it's easy to see how some people would consider Aretha Franklin a diva -- and by "some people," we mean the staff at "Dancing with the Stars." 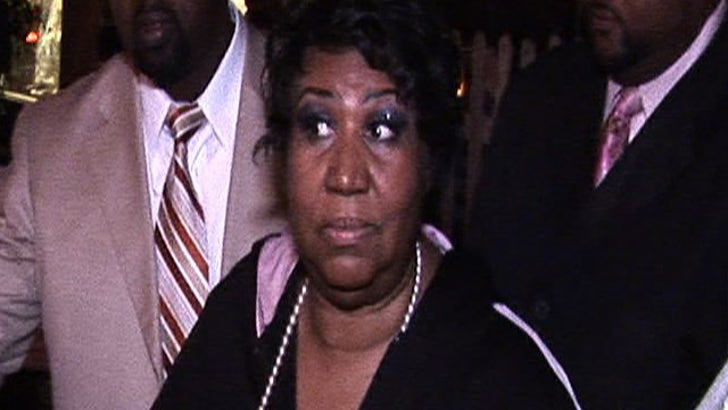 The Queen of Soul is set to perform on the show tonight, but sources there tell TMZ Aretha has quite the list of demands. Among them, we're told Aretha has requested the air conditioning be turned off whenever she sings and we're also told she was adamant about switching up her song at the last minute ... but even if it is "diva" behavior, does it really matter?

Note to "DWTS" staff -- she's ARETHA FRANKLIN. She can do whatever the hell she wants.

Now somebody go get her a big mac.