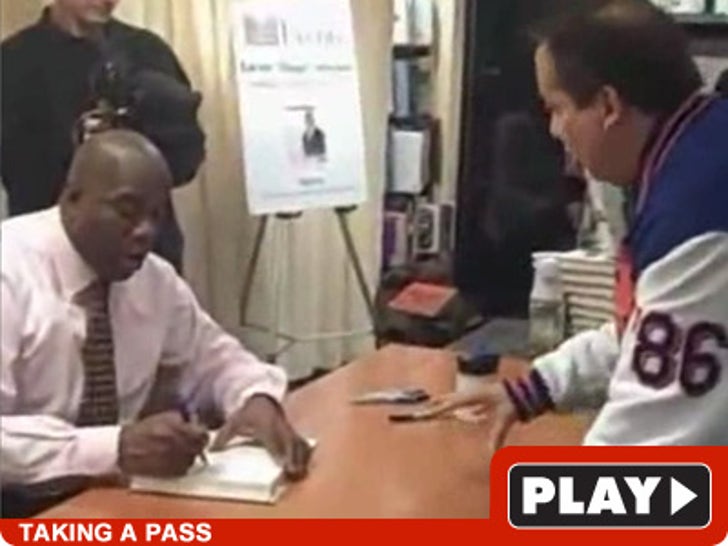 Magic Johnson is in the middle of a serious health care war -- but shockingly, it's the basketball legend (of all people!) who's being accused of skimping on coverage for people who work in a building he owns. 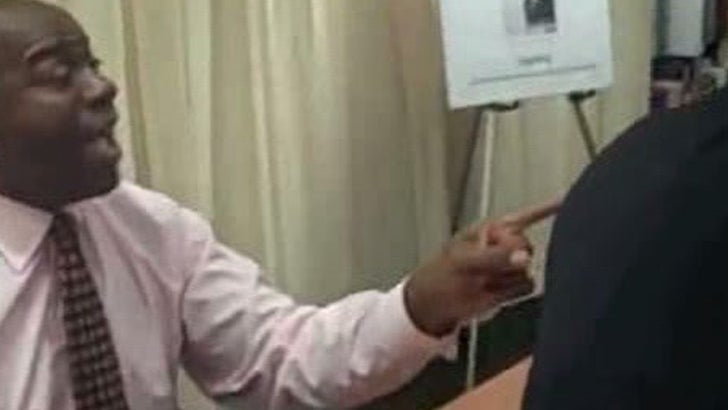 A guy who works in the Brooklyn Clock Tower -- a building that Magic's investment company is turning into luxury condominium -- confronted Johnson at a book signing over the weekend, arguing how it's unfair for his fellow non-union workers to have to shell out an extra $300 per family member for health coverage.

A rep for Magic's company told Crain's New York the 12 non-union workers ARE paid the union rate of $18.94 for porters and concierges and $20.19 for handymen ... and any decision on expanding coverage is up to the condominium association and the building's managing agent.

Another Magic rep told TMZ every employee who works for the management company gets free health care.